APPEAL: Musician's instruments taken from her home while out training 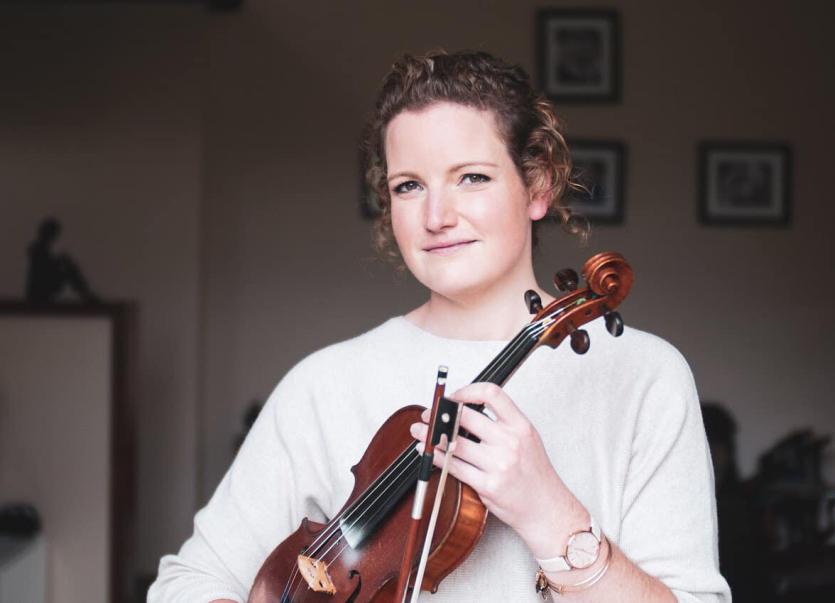 Patricia with the fiddle

A fiddle and concertina were stolen from a home while the owner was out.

Offaly musician Patricia Clarke is devastated at the thefts which happened in Clonygowan near Portarlington last night.

Devastated Patricia has appealed for help from the public.

She said: "Whilst I was at training tonight someone broke into my house and stole my fiddle and concertina.

"Please keep an eye out for anything suspicious."

Patricia said the instruments are quite distinctive and urged people to be vigilant if somebody tries to sell them on.

"I’ll put up more photos later when my head is straight," she added. 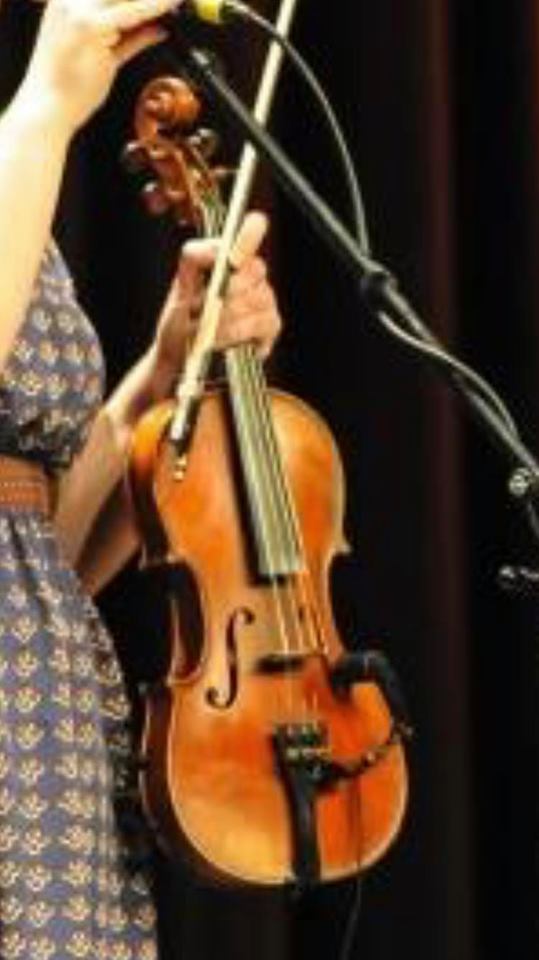 She explained: "The fiddle is quite reddish, has no label inside but very distinct markings in the middle on the back where it looks like someone has deliberately tried to age it.

"The Case is Pedi brand, black oblong with white stitching, two bows inside, one with a sellotape repair to the wrapping. 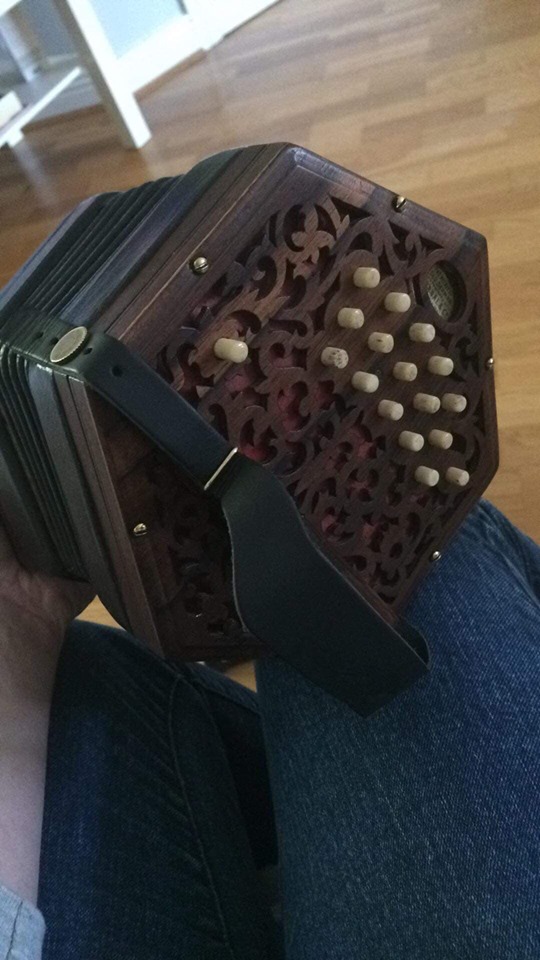