Celbridge resident Naomi Molloy will be competing against 31 other competitors in The Helix, Dublin on Saturday night.

Naomi aged 23 is originally from Donegal and moved to Celbridge in 2018. 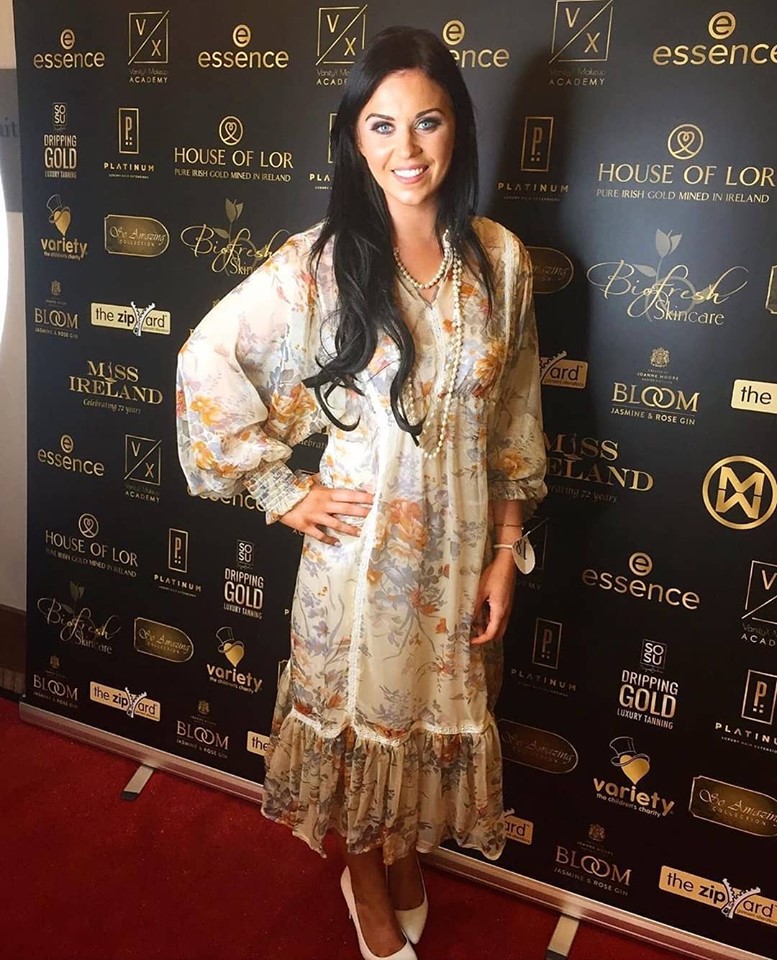 She is a graduate of Applied Food Science and Business Management at St Angela’s College in Sligo.

The winner of Miss Ireland goes on to represent her country at the Miss World competition in London later this year where the winner can pocket €120,000.