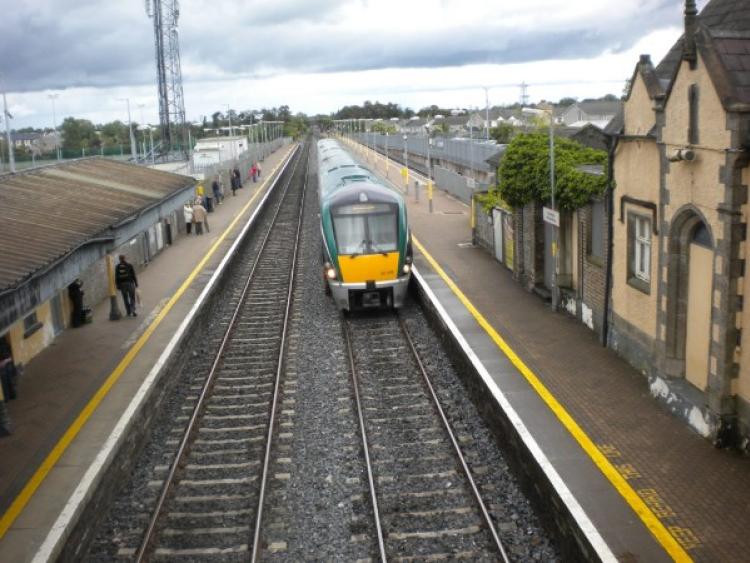 Kildare Co Council has been requested to give clarification on proposals to close a walkway between Newbridge train station and the Ring of Rosberry area of the town.

The issue will be discussed at the next meeting of Kildare-Newbridge Municipal District in Naas on Wednesday morning.

Councillor Noel Heavey asked the Council how it was going to engage with Irish Rail to prevent the closure of the walkway.

He added that the local authority had to take into consideration the large numbers of people who use this path on a daily basis as their access to and from the station.

The politician said the route had been in use for for many years.