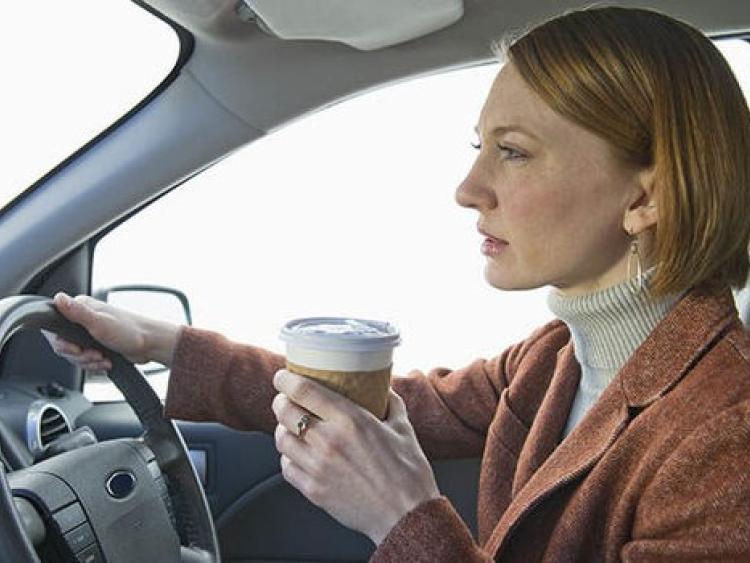 Kildare County Council launched a Commuter Survey at the beginning of September to get up to date figures on the habits of commuters in the county that could have a far-reaching and positive effect on the lives of Kildare commuters.

Of those who have completed the survey so far, 40% leave their homes before 7am to go to work with over two thirds leaving before 7.30 every morning.

Jacqui McNabb, Head of Enterprise, Kildare Local Enterprise Office commented that “from the hundreds of surveys received to date, 80% of commuters work in the greater Dublin area with an average journey time of over an hour (65 minutes).  The survey shows that less than one third of Kildare Commuters who commute to work outside the county are happy with their commute. Over 90% of Kildare residents said they were interested in working closer to home and flexible working hours.

Family and personal lives can be adversely affected with so many people taking long commutes to and from work every day.  By investigating and understanding the trends from these results we can put forward meaningful solutions. The development of co-working spaces by Kildare County Council is one such solution. We are looking for as many Kildare Commuters to participate to give us their thoughts on their daily commute”

Interactions Research Limited, on behalf of Kildare County Council, are carrying out the survey which will run until the end of September.

The survey results will provide the most recent snapshot of Kildare commuter flows including mode of travel, journey length, commuter satisfaction, and attitudes to remote working.

It will also provide the Economic Development team in Kildare County Council and the State Agencies insights into the skills and educational levels of commuters that are currently leaving the county.

The commuter survey will remain open until Monday 30th September.

The first weekly winner of a €50 Voucher for participation in the survey is Ms. G. Burke, from Leixlip.