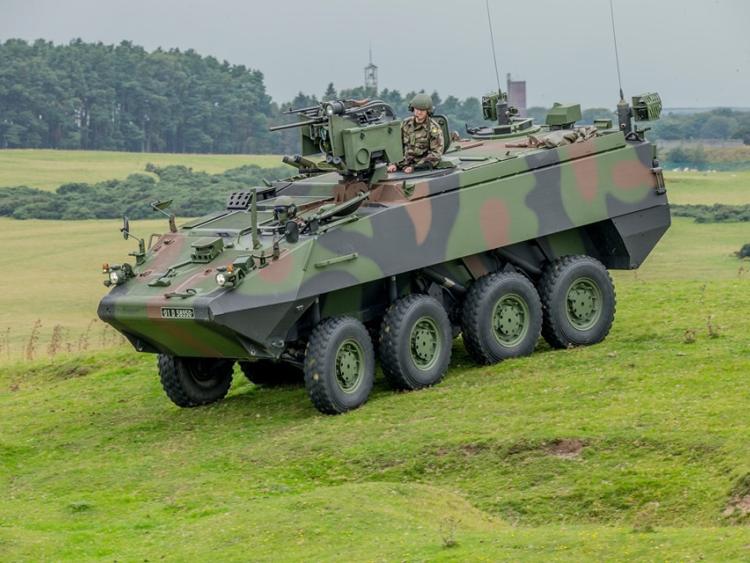 A number of local politicians will call for better pay and conditions for the Defence Forces at the next Kildare Co Council meeting on September 23.

The motion has been tabled by Councillors Breen, Breslin, Galvin, Feeney and Wall.

They ask that Kildare County Council notes the importance and contribution of the Defence Forces to the county of Kildare and the hundreds of serving and retired members living, and posted to thecounty with their families.

The politicians say they also want recognition of the ongoing staffing crisis in the Defence Forces where 85% of personnel earn less than the average industrial wage.

They call on the Government to:

”Ensure that pay and allowances for members of the Defence Forces are fully restored;

“Take immediate measures to stop the loss of serving members including a review of core pay;

“Commit that the unspent allocation for staffing in the Department of Defence budget, due to there being less than 9,500 serving personnel, is used to address the staffing crisis;

“Ensure that members are paid a living wage, and that suitable and sufficient accommodation is available at barracks for personnel and their families;

“And commit to allowing staff representative bodies to affiliate to the Irish Congress of Trade Unions.”