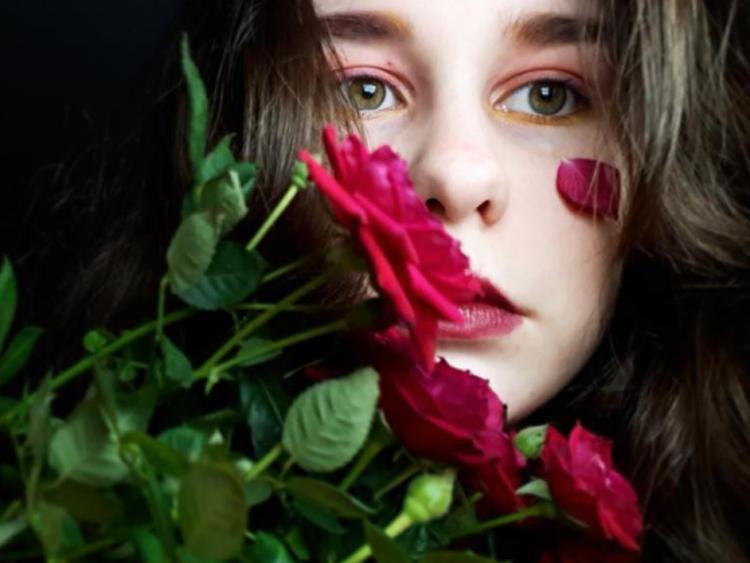 Tia is a seasoned performer/songwriter, having appeared on stage at numerous festivals, including the Lexington Fourth of July Festival some years ago, as well as in Whelans, The Underground and Fibbers. She played support to rising country and blues star, Megan O'Neill earlier this year in the Nun's Chapel at McAuley Place, and at JT Pims in Dublin last year as part of the Youbloom Festival with Eanna Lane on piano.

Tia has been writing poetry and music since she was 10 years old, and has performed her own songs at many Kildare based youth competitions and beyond. Her voice is so deep and 'gutsy' with a touch of country, blues and folk and yet, she can take on edgy numbers by the likes of Kate Bush and Florence and The Machine, both influencers in Tia's musical repertoire

Tia also won the Junefest Busking Festival in Newbridge and The International Busking Competition in Edenderry this year.

And speaking of influences, she once appeared on stage in Kilmainham with Nick Cave, which she describes as “incredible!”. Tia is still in school, in Cross and Passion College, facing into her Leaving Cert next June. Music is her passion and she hopes to pursue it after school and hopefully, in college.

The band spent the week before the Picnic, preparing their first single, which they hope will be out soon. Tia’s music is available to view on social media, on Youtube, Instagram, Twitter, and on Facebook.