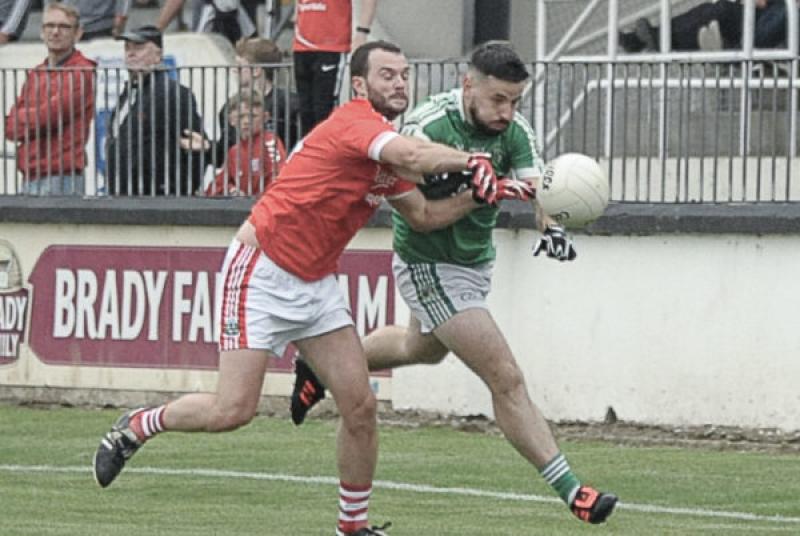 The last draw of the year took place in St.Conleths Park this evening with the last four in the Intermediate and Senior Grades drawn out.

In the Senior no matter what way it worked out there was always going to be two cracking semi-finals and its thrown up a repeat of last year’s County Final involving Athy and Moorefield.

In the other game Celbridge will hope to repeat their win over Sarsfields last year as they lock horns in another intriguing clash.

On the Intermediate side of things two of the big boys Clogherinkoe and Monasterevan face off after achieving big quarter-final victories with the Cloughs overtaking a five point deficit against St.Kevins while Monasterevan snatched victory from the jaws of defeat against Kilcock with Mark Kelly scoring a goal in the tenth minute of stoppage time.

Leixlip must wait before they know their opponents as Sallins and Allenwood drew and will replay later in the week.