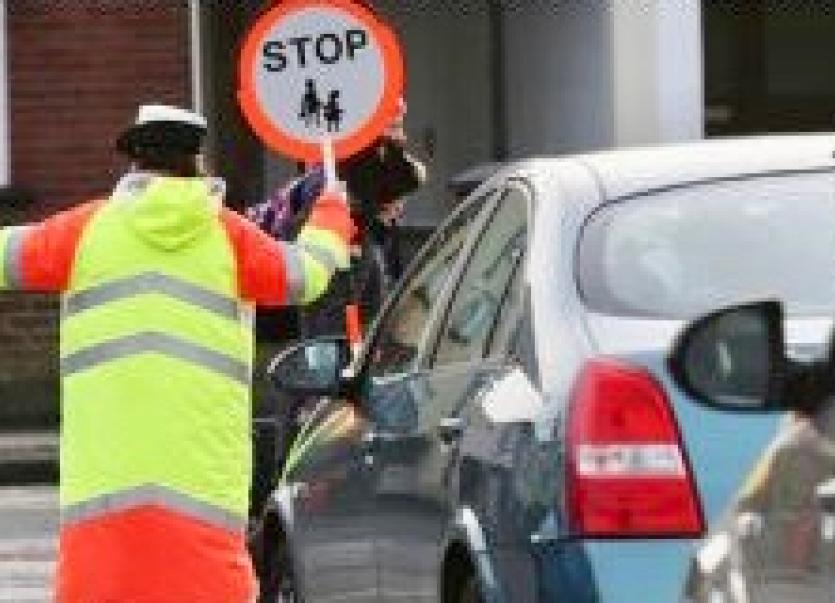 Kildare Gardai said they have received reports of motorists driving past school traffic wardens directing them to stop to allow children cross the road.

A Garda spokesperson said: “As the children are now well settled back in to school, Kildare Gardai would like to advise all motorists to obey the directions of the School Crossing Patrol Officer (Lollipop Person).

“Several drive-throughs have been reported to Gardai.

“Any motorist reported or detected failing to observe directions of School Crossing Patrol Officer will be dealt with accordingly.”

Under Section 96 of the Road Traffic Act 1961, you are guilty of an offence if you fail to stop a vehicle (or to remain stopped) when a school traffic warden holds up their stop sign.

The school traffic warden’s role is to ensure that primary-school children cross public roads safely on their way to and from school.

The Gardaí and school traffic wardens are the only officials in Ireland who have the authority to stop other vehicles on public roads.