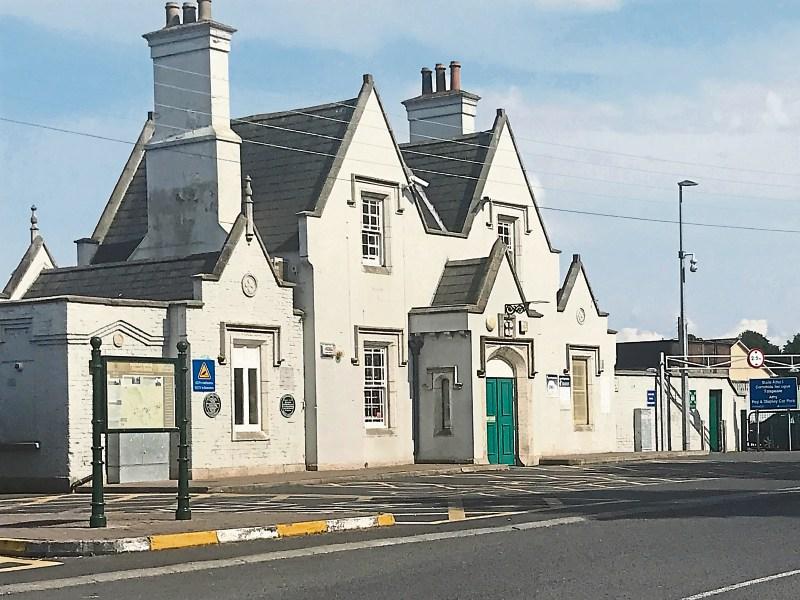 Labour Cllr and general election candidate for Kildare South, Mark Wall has called on the government to finally listen to rail commuters of the area and reduce rail fares from South Kildare train stations.

Cllr Wall has called on the government to provide the necessary funding for Irish Rail to reduce the overcrowding on peak hour trains and finally provide the infrastructure and facilities at their stations in Kildare South.

The survey is available at https://www.surveymonkey.com/r/MT7SS2L or people can goggle “Train Survey Kildare South”.

Within a few days, Cllr Wall confirmed that a few hundred people have made comments on the link already.

“Labour has constantly highlighted the difference in prices from Newbridge train station versus Sallins station but already the survey has shown that Commuters from Newbridge are driving to Sallins for lower fares which are saving them up to €140 a month.

“At a time when we are all rightly worried about our Carbon footprint, nobody could blame hard pressed commuters, when you can save such a large amount of money. Are the Government and Minister Ross, serious about our environment?, reducing this fare alone would contribute to savings and allow Newbridge commuters use Newbridge station”.

Cllr Wall also stated the serious overcrowding at all stations in Kildare South has been a constant gripe in the feedback received.

“Overcrowding is a health and safety issue, no matter what Irish rail say” added Cllr Wall. “These peak time trains are accidents waiting to happen. Investment in additional carriages is needed now, 10 year plans are not dealing with the issues fast enough”.

Cllr Wall added: “We have met the NTA a number of times as have a number of other public representatives, they simply state they can do nothing without investment from Government. It's time Minister Ross took Kildare South commuters seriously. Our survey has already painted a very worrying picture, doing nothing is not an option - it’s time this government took Kildare South seriously; investment is urgently needed for Co Kildare stations, Kildare being a commuter county”.