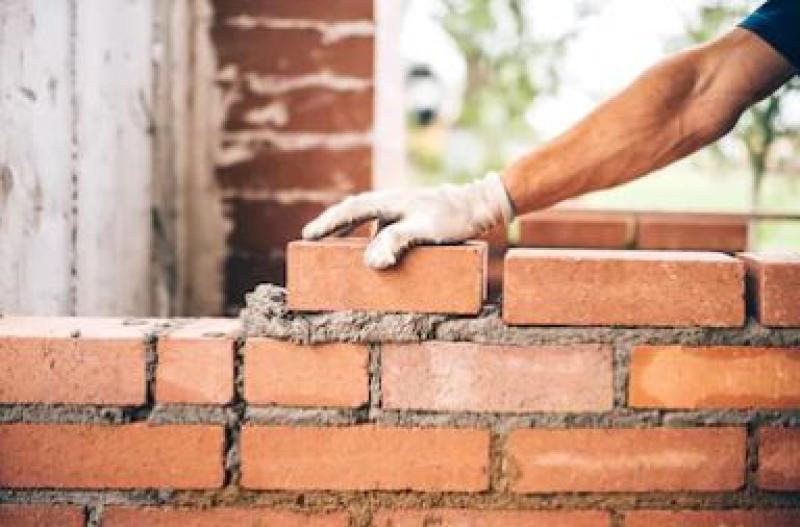 Mayor of Kildare, Councillor Suzanne Doyle has called for all large-scale housing developments to stop until a review by the Government is carried out.

Strategic Housing Developments were introduced in 2017 to allow for housing developments of 100 units or more, to be made directly to An Bord Pleanála (ABP) rather than the relevant local authority.

The Government said the purpose of the SHDs was to trigger increased housing supply through greater streamlining efficiencies in the planning system.

The politician called for a county-wide report on Strategic Housing Development applications be produced for councillors with information on "numbers of units compared to the typical numbers this land was zoned to accommodate, and how the resulting figures will change the projected numbers for each settlement and the county, with a view to requesting the Minister to suspend all Strategic Housing Development considerations until such time as the review is complete."

Cllr Doyle will raise the issue at the next meeting of Kildare Co Council in Naas next week.

The 375 homes planned for Kildare Town are due to be discussed at the Kildare-Newbridge Municipal District on Wednesday.

A decision by An Bord Pleanala is due by the end of November.

A review is currently underway on the operation and eﬀectiveness of the SHDs.

A Review Group is due to report back to Housing Minister Eoghan Murphy by the end of this month.

Minister Murphy said at the introduction of SHDs in 2017 that streamlining measures "will assist in providing greater certainty in the planning system so that we can get large scale developments built more quickly."

He added: "Our constant attention has to be on measures that more rapidly bring about the supply of new homes.

"We have to make it easier and quicker to get homes built and that is why the action I took this morning is necessary and welcome.”