Call for Athy, Monasterevin and Kildangan to be included in Rent Pressure Zones 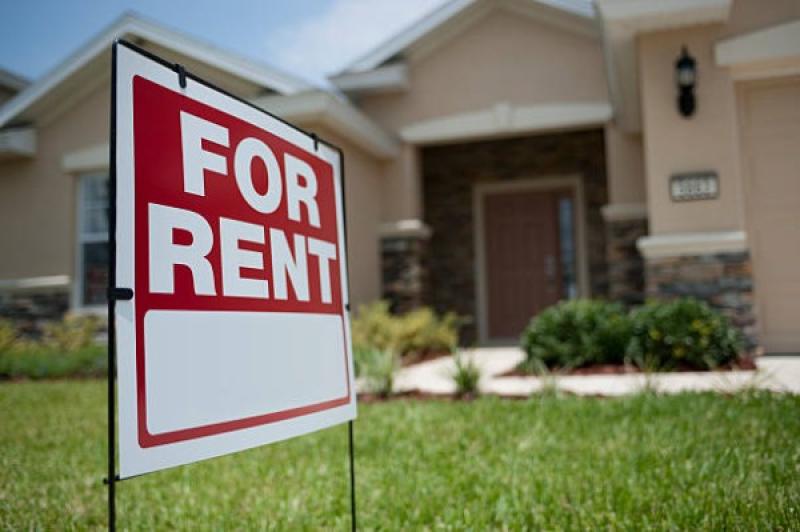 There have been calls for Athy, Monasterevin and Kildangan to be included in the list of Rent Pressure Zone (RPZs).

These are designated areas where rents cannot be increased by more than 4% per annum.

Cllr Brian Dooley called on members of the Athy Municipal District to request the Minister for Housing, Planning and Local Government to declare the areas eligible for the reduced rent scheme.

The Council said: "Rent Pressure Zones are declared in areas where the Rental Tenancy Board (RTB) determine that the rent are above the national rent level and have experienced rental inflation of in excess of 7% in four of the last six quarters."

Council officials added that the decision to write to the Minister is a matter for the members to agree.

There are RPZ sares in five Local Authority areas and 37 Local Electoral Areas.

RPZs in Co Kildare include: Celbridge-Leixlip, Naas, Newbridge and Maynooth.