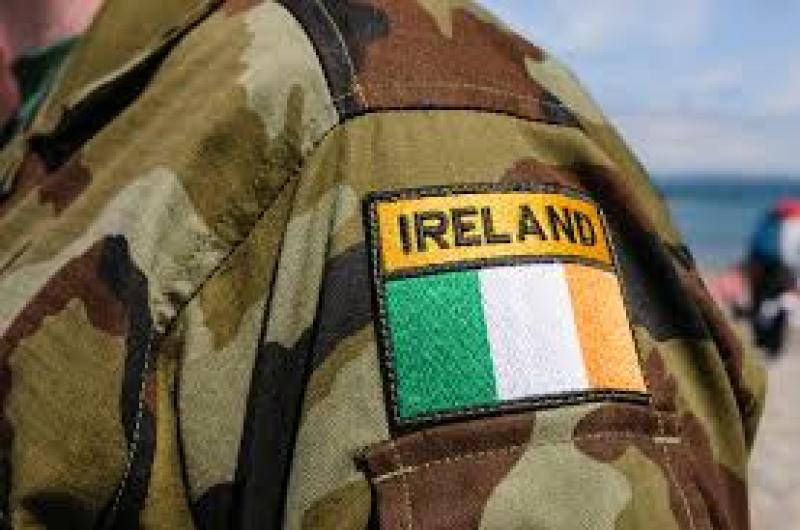 The Representative Association of Commissioned Officers (RACO, the body representing officer ranks in the Defence Forces, are meeting in the Killashee Hotel in Naas for their biennial conference.

The association, which is made up of officer grades in the Permanent Defence Forces, is to decide whether to accept the Public Service Pay Commission proposals for a €10 million package of allowances aimed at tackling staff shortages.

Tomorrow, delegates will be addressed by Minister of State for Defence Paul Kehoe, who is expected to speak to their concerns on a number of issues, including fixed period promotions for specialist officers.

In July, the Public Service Pay Commission ruled out increases in basic pay, but sanctioned a €10 million package of enhanced allowances.

The Military Service Allowance rises by 10% - delivering a pay increase of between €602 and €675 per year, while a previous 10% cut to Sunday premium rates is restored.

Officers completing a six month armed peace support overseas tour of duty will receive a tax free payment of up to €20,400, with up to €16,100 for enlisted personnel.

A Service Commitment Scheme for pilots worth €18,500 will also be reintroduced to encourage them to stay.

Defence Forces personnel also benefit from the across the board Public Service Stability Agreement increases of 6.4% to 7.2%.

The Government accepted the proposals, saying they would deliver pay increases and incentivise specialists to stay on.

At their conference in Naas, RACO delegates will decide whether to accept the package.

If they don't, it will put RACO - which has sought a specialist Pay Review Body for the Defence Forces - into further conflict with the Government on pay, RTE reports.