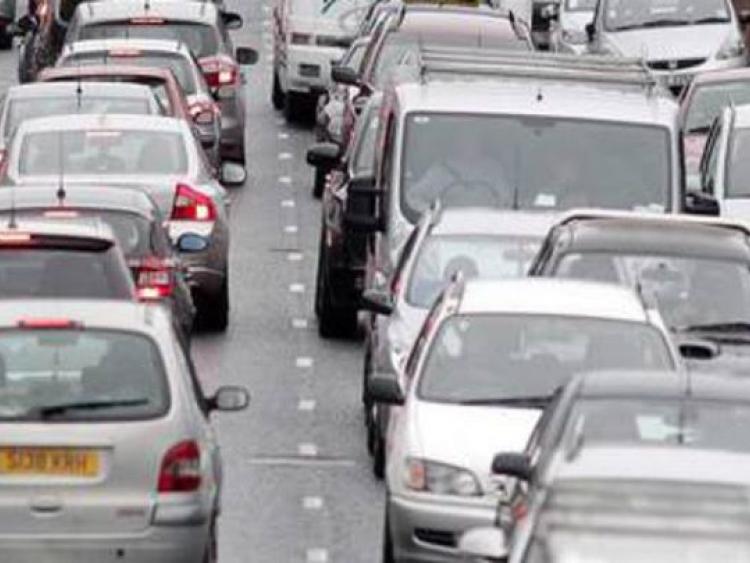 Roads are wet in most areas following heavy rain overnight. Slow down on wet roads and allow plenty of extra room between your vehicle and the one in front.

The M4 has eastbound delays from J7 Maynooth to J6 Celbridge.

The M7 is down to one lane northbound at J15 Ballybrittas due to works. Traffic is slowing passing the junction. It's moving better through Monasterevin on the Old N7 (R445).

Gardaí are attending a collision on the N11 inbound before Cabinteely Village with delays from Loughlinstown.

The M1 has southbound delays between the two Balbriggan exits – junctions 6 and 5 - and again from J4 Donabate to J2 Dublin Airport.

It’s quite heavy on the N3 inbound from before J4 Clonee through to J2 Blanchardstown.

Traffic is slow along the Grand Canal eastbound from Harold’s Cross to Ranelagh Rd. In the same direction, the SCR is quite busy from Leonard’s Corner through to Kelly’s Corner.

St John’s Rd West is busy from after the SCR to Heuston.