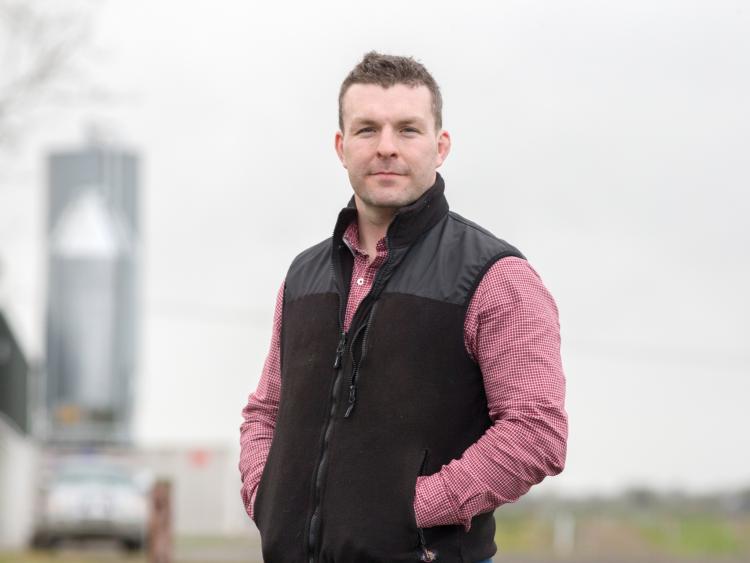 A Kildare man is in line to become the next deputy president of the IFA unless another candidate comes forward in the next week or so.
Brian Rushe farms in Carbury with his wife Rebecca and sons John and Rhys.
As part of his election manifesto, Mr Rushe said he is fighting for a sustainable farm income for all farm families in Ireland.
He will host his launch tonight, Tuesday, September 24 in the Keadeen Hotel.
He announced his intention to run for the position back in July but so far no other candidate has come forward. Meanwhile there are three candidates contesting the election for president.
Nominations must be received by the IFA’s returning officer no later than Wednesday, October 2, at 10am.
Mr Rushe is the Kildare Chairman of the IFA. And he writes regularly for the Farmer’s Journal.
He is a dairy and beef farmer and former Nuffield scholar.

As he announced his bid, he made the point that groups and bodies “making money on the back of farmers need to step-up and do more to secure our future.”
“I am acutely aware of the horrendous time our beef farmers are having at the minute. They feel isolated and exposed and their anger has come to the top in recent weeks.”
Reflecting the increasing anger at farm level, particularly from beef farmers, he said more needs to be done to protect the income of family farms across the country.