Just over 60 families in Kildare in emergency accommodation 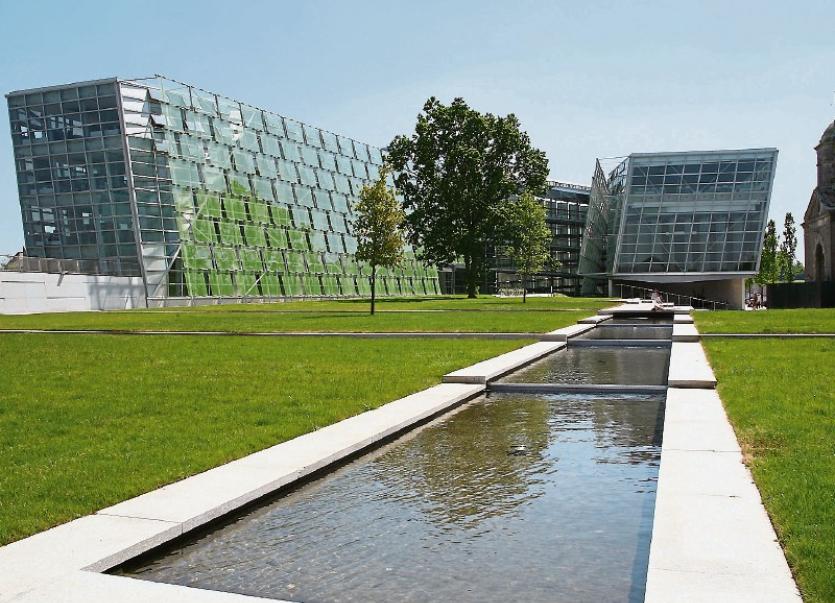 Just over sixty families are in emergency accommodation in Kildare due to homelessness, Kildare County Council has said.

Following an information request from Cllr Aidan Farrelly (Social Democrats), the Council said that there were 61 households with dependents in emergency accommodation.

Ten of the families had accommodation at which they had their own front door.

In a report to members, Annette Aspell, Director of Services, Housing and Corporate Services, said that just over half (32) households were in emergency accommodation for up to six months with a further fifteen there for between 6-12 months.

Another 11 families were 12-18 months, while one family was between a year and a half and two years in that situation. Two were so placed for between 24-30 months.

Ms Aspell said that homelessness is a standing item on the agenda for the Housing Strategic Policy Committee and monthly reports are provided to the Department of Housing, Planning and Local Government and are published on their website.

He said the housing crisis  continues to worsen month by month. “Since the election the vast majority of people contacting me do so with a housing query. They do so because they are under threat of eviction – they and their families are at risk of, or have become homeless.

Cllr Farrelly said 27% of these children have been in emergency accommodation between 12 and 30 months. “Two and a half years in a child’s life… spent in a hub or hotel room.”

“Our Minister for Housing Eoghan Murphy managed to put a positive spin on these by claiming that there’s fewer children in emergency accommodation today than this time last year. The bar for success in the National Department of Housing is worryingly low.”

Cllr Farrelly said that they had also learned  that there’s 61 vacant homes in the county, many of which require considerable works in order to be allocated.

He asked  that the work needed to be done  on these houses to be done quickly and that those children who are living in emergency accommodation are prioritised for allocation of same.