Exhibition closes on Saturday next 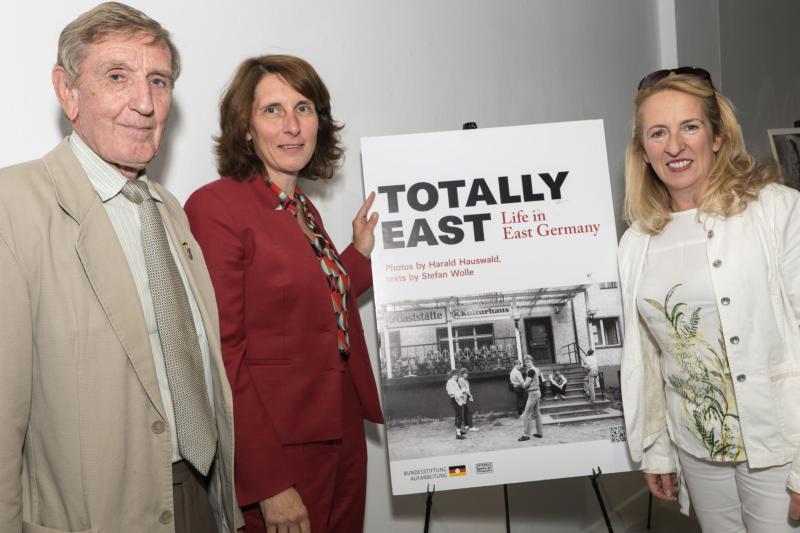 A photographic exhibition at the Riverbank, Newbridge focusing on the collapse of the Berlin Wall and the subsequent unification of East and West Berlin is generating huge interest this week.

Riverbank management and Newbridge/Bad Lippspringe Twinning committee came together to host this exhibition of photos and text depicting the build up to, and the eventual unification of East and West Berlin in 1989. The photographic display will remain on show at the Riverbank up to and including Saturday, 28 September.

“The exhibition is the brainchild of the Ambassador, Deike Potzel, who is herself from the East side of the city and is travelling around the country and showing in colleges, community centres and venues such as the Riverbank" said Peter O'Neill of Newbridge Town Twinning Committee.

“It is of significant interest to schools, teachers of history and German and indeed many school groups have already been to the Riverbank to see the exhibition which lasts until 28 September when it moves on to Sligo” he said.

The Ambassador gave an enlightening talk at the exhibition launch on Friday, September 20, with relevance to the photos and explained what it was like growing up in a communist state thereby bringing the images to life and everything culminated with the coming down of the Berlin Wall in November 1989 with a huge outpouring of emotion and happiness. 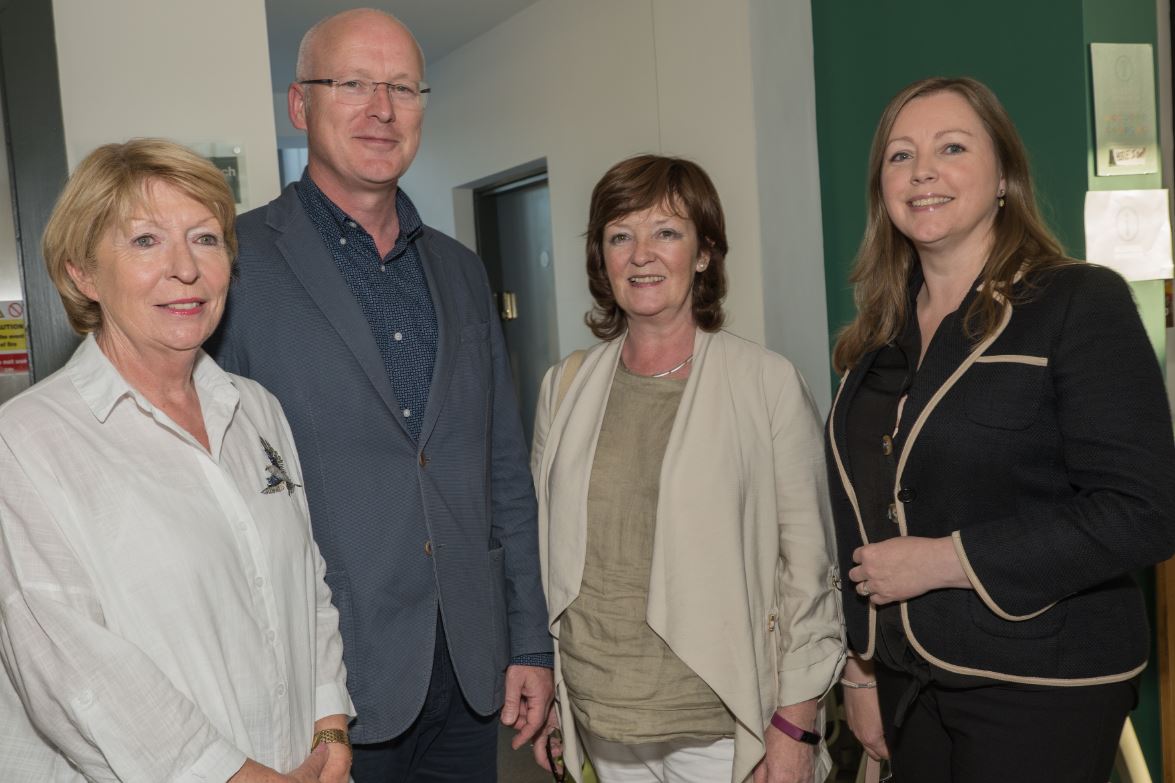 Ambassador Potzel was delighted to see such a large attendance in Newbridge and thanked the Riverbank and Twinning Committee for their support and complimented the latter for their commitment to promoting twinning at a high level.

“The next event is the Day of German Unity which takes place at the Ambassador's residence in Donnybrook on October 4 and we too will be there to talk of our twinning experience over the last 22 years, along with twinning groups from all over the country”.

The exhibition remains on display at the McKenna Gallery in the Riverbank, Newbridge up to and including Saturday, 28 next with free entry to all.