Investor with Kildare links is front-runner to buy K Club 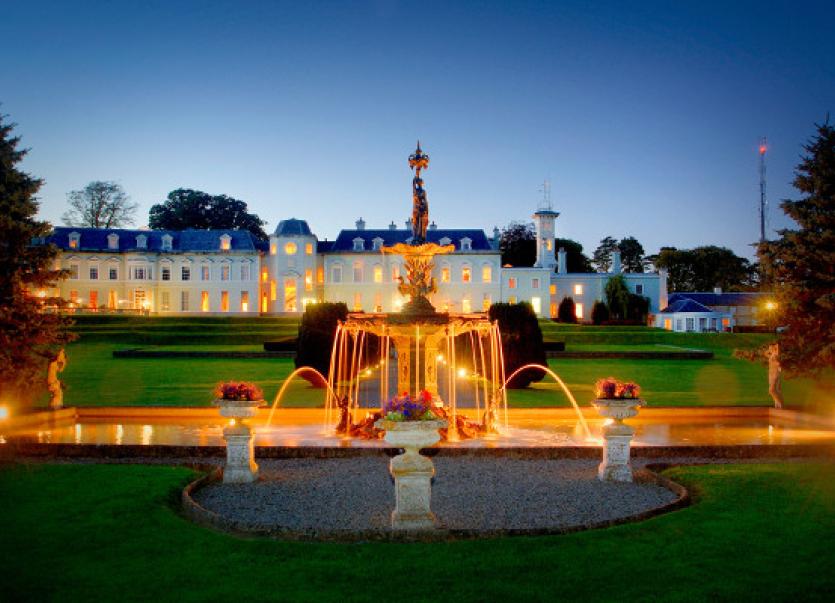 A businessman who owns a nursing home in Maynooth is the front-runner to buy the K Club in Straffan, it emerged this week.
The sprawling hotel and golf resort was put on the market last year by owner Michael Smurfit who was seeking up to €80 million.
And in recent weeks, low-profile nursing homes operator and hotelier Michael Fetherston has emerged as the preferred bidder to buy the landmark property.
It is understood that two foreign-based investors still remain interested in buying the five-star resort that famously hosted the Ryder Cup golf tournament in 2006.
Mr Fetherston’s main business interest is the TLC nursing homes group, which owns and operates five facilities in the greater Dublin area, including Santry, Citywest and Maynooth.
Bishopscourt Investments, which was a 50-50 venture between Mr Smurfit and property developer Gerry Gannon, bought the K Club for €97 million in 2005.
Mr Smurfit bought Mr Gannon’s interest in the club in 2011. The complex, which includes two championship courses and a five-star hotel, lost €3.1 million in 2017, its accounts show.
The K Club Hotel was Ireland’s first ever AA 5 Red Star Hotel when it opened in 1991.
It boasts 140-bedrooms and the resort is set amid 550-acres of parkland on a mile long private stretch of the River Liffey.
A restored 19th Century Georgian mansion estate, the K Club is set on the former site of Straffan House, which was originally modelled after a French chateau by Hugh Barton in 1832, the grandson of legendary winemaker Thomas Barton.
The K Club is home to two Championship Golf Courses — The Palmer Ryder Course, venue for the 2006 Ryder Cup and The Palmer Smurfit Course, host to the European Open from 1995 to 2007.
The K Club also has a 20,000 square foot K Spa which is attracting customers from Kildare and further afield.