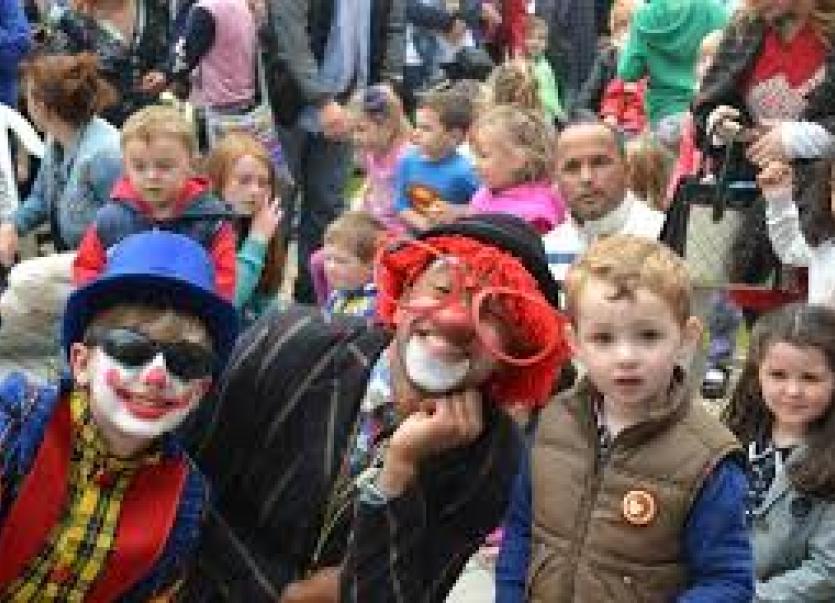 A packed programme of 8 races each day on Saturday 28 and Sunday 29 September will ensure two very competitive race days at the Curragh. Saturday’s highlights include the Group 3 AES Renaissance Stakes with Cape Byron, Perfection and True Mason representing British-based trainers Roger Varian, David O’Meara and Karl Burke, while Gordon Lord Byron, Beckford and Speak in Colours are among the Irish trained contenders.

The 2017 Dubai Duty Free Irish Derby winner Capri is one of 13 entries in the Holden Plant Rental Loughbrown Stakes, which also features Falcon Eight, Kastasa and Barbados.   Another highlight will be the Keadeen Hotel Ladies Invitational Race attracting lady jockeys from across the world.

Blissful, Auxilia and Albigna are among the 18 fillies entered for the Weld Park Stakes, while Dermot Weld, who sponsors the race in memory of his late parents, has entered Tasalka, Mazara and Shehreen. 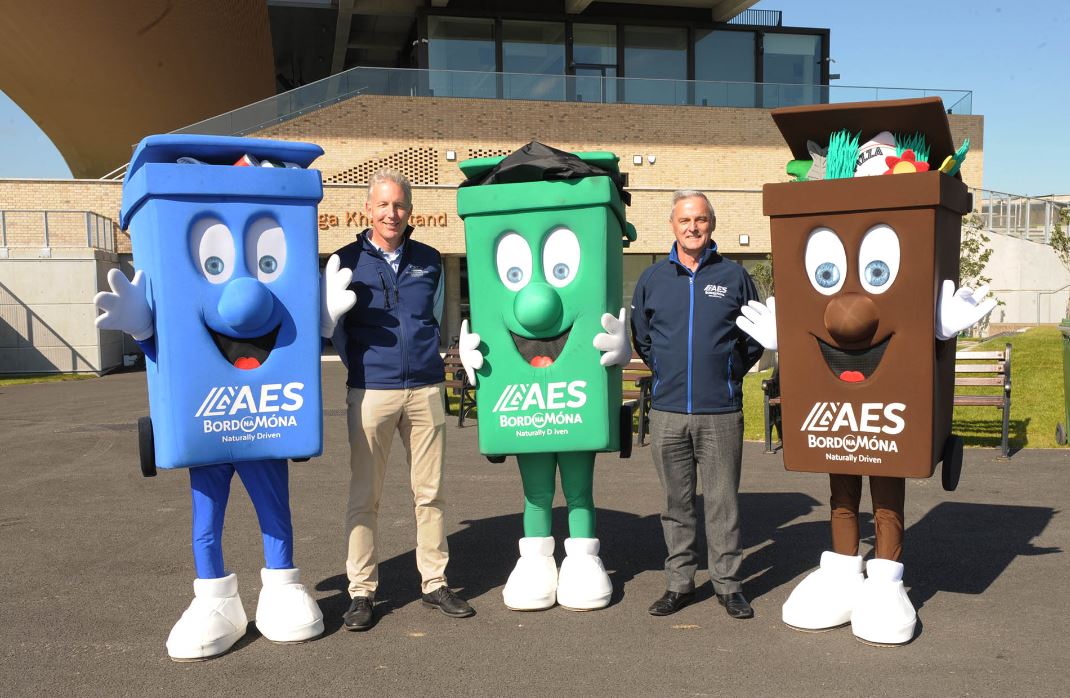 A complimentary shuttle bus service is available from both Newbridge and Kildare Town. For further information, see www.curragh.ie

Saturday is also Newbridge Parishes Family Race Day with lots of free activities in the Kids Zone marquee, while children from local sports clubs will take part in exhibition games between races on the track. The Irish Pony Club will also celebrate their year with a Musical Ride performance on the track and Exhibition Ride for 10 Pony Club members after racing.  Well in excess of €500,000 has been raised for worthwhile projects benefiting the local community since it was launched 34 years ago.

(Declared runners Friday at 10am). The first race will take place on Saturday at 1.25pm and Sunday at 1.50pm
Complimentary shuttle bus to and from Kildare train station and The Silken Thomas, Newbridge train station and Whitewater Shopping Centre; also Kilcullen, Naas, Monasterevin, Portlaoise and Ballybrittas. For details on admission, free buses and dining packages, see www.curragh.ie.