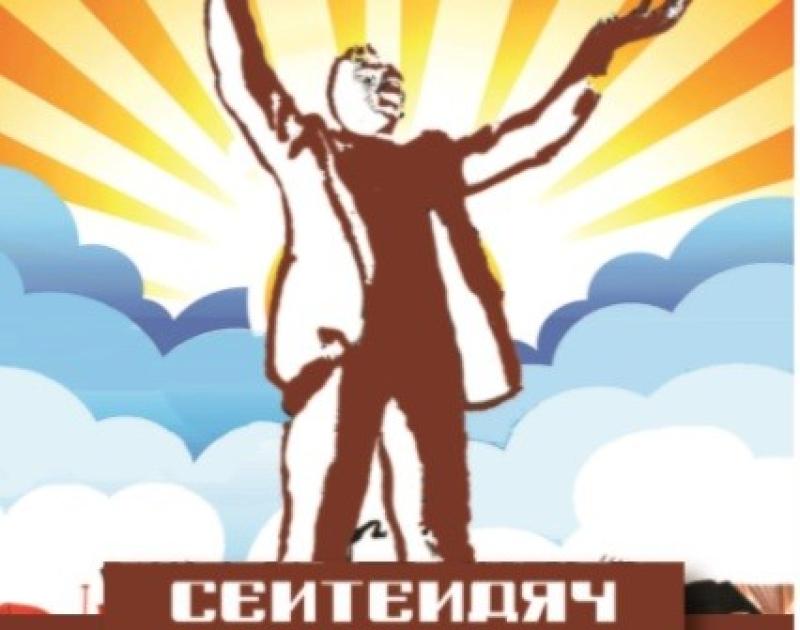 The conference will commemorate one of the largest disputes by organised labour ever seen on this island, when over the hot summer of the momentous year of 1919, the land labourers of Kildare and Meath challenged the landowners of these counties.

While a more conservative reading of the Irish Revolution stresses the nationalist elements of that struggle, the event which will take place in Athy Library will commemorate the role of labour in fighting for a workers’ republic, say organisers.

There will be an impressive line-up of speakers including: Francis Devine and Conor Kostick, well known labour historians and Heather Laird, one of Ireland’s leading post-colonial scholars. The conference will conclude with John Borgonova, editor of the Atlas of the Irish Revolution and one of Ireland’s leading public historian’s chairing a round table panel discussion. The event is part of a more radical commemorative process by the labour movement to consider the role of labour, gender and class in the struggle for independence. The event will include lectures on the 1919 strike and will contextualise the role of labour and its legacy in the struggle for Irish Independence by comparison with other colonial struggles. The role of the agriculture labourer in Irish history and literature will also by discussed as well as an examination of the potential for a more egalitarian republic that the Limerick soviet and other radical initiatives of organised labour envisaged.

There will be music supplied by Ken O’Duffy and Dan O’Neill and Athy’s own Denise Curtin and Tommy See? will provide poetry and rap.

The conference is free and refreshments will be available throughout the day. All are welcome to what will surely be a great day.

The event is being sponsored by Kildare Trades Council in conjunction with SIPTU’ Meath District Council and is supported by the Department of Culture, Heritage and the Gaeltacht under the decade of Centenaries Programme.