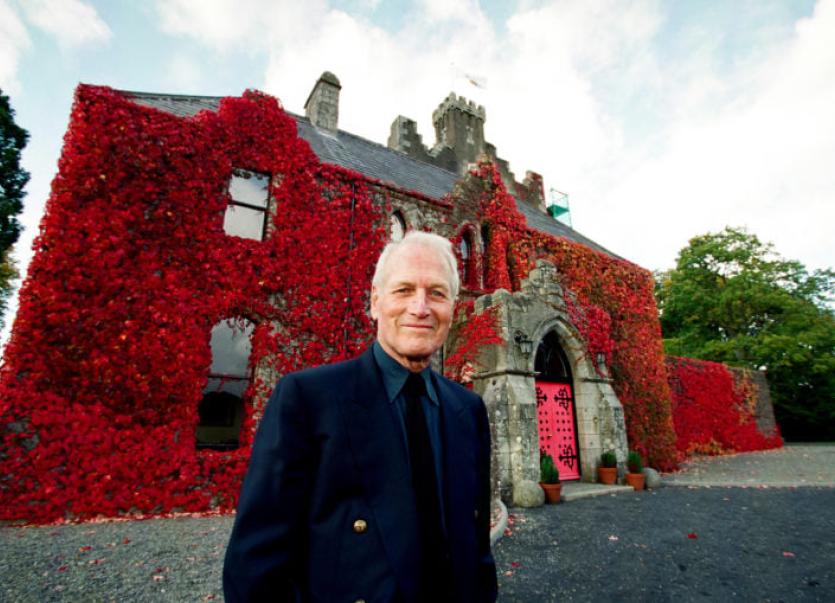 Tribute was paid to Hollywood star and founder of Barrestown in Kildare Paul Newman on his anniversary yesterday, September 26.

The actor passed away eleven years ago on September 26, 2008.

More than two decades ago, Paul Newman had a vision: imagine if children living with serious illness had the chance to simply be children. To just have fun. So he started a camp where kids could, in his words,“raise a little hell.”

Barretstown offers free, specially designed camps and programmes for children and their families living with a serious illness – supported behind the scenes by 24 hour on site medical and nursing care. All of the children and families come to Barretstown free of charge. Everything, including accommodation, food and medical assistance are provided at no cost to the family.

It is supported by donations and the fundraising efforts of corporate supporters, individuals and community groups. It is recognised as a centre of excellence in childhood cancer care and other serious illnesses. Children are referred to Barretstown based on their medical needs.

Barretstown paid tribute online quoting the man himself stating "I have heard it said you can leave camp but camp never really leave's you," Paul Newman.

It added "More than 30 years ago, Paul Newman started a free camp where kids could escape the fear and isolation of their medical conditions and, in his words, “raise a little hell.”  Today, there are 30 camps and programs serving the needs of children and families around the world. From everyone here at Barretstown we just want to say Thank You Paul."

When it was first opened Barretstown welcomed 124 campers in total, with many of the activities housed in large tents. Since then, a transformation has seen the facilities grow and develop to now serve over 8,000 camper per year in Kildare and around Ireland through their Outreach Programmes.