All roads lead to Kilcock this Sunday 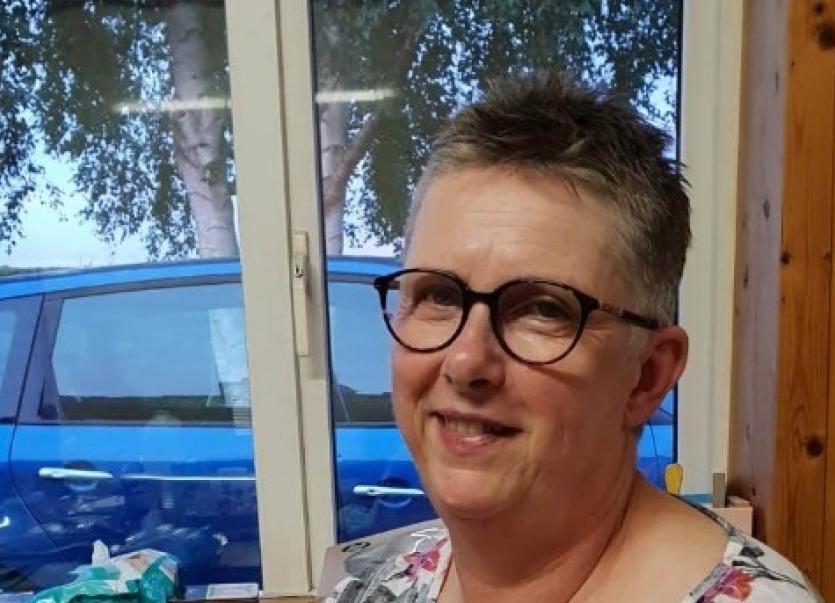 An inspirational Kildare woman, who is battling breast cancer for the second time in her life, has organised a special event to raise funds for Breast Cancer Ireland.

This Sunday, September 29, the inaugural Mahon Cup is taking place in Kilcock Harbour.

It has been spearheaded by Trish McCormack of Kilcock Canoe Polo Club as a way to promote awareness about the disease and the sport of canoe polo.

“Well its 2019 now and I’ve had a recurrence of breast cancer after 10 years. I’ve sat in many doctors waiting rooms and it was always a very gloomy place. I wanted to send a message to all women out there touched by cancer, that life can go on, that there can be a life after cancer,” she said.

“I knew I could with the amazing support of my family, friends and friends in the club. I wanted to do something special. I decided I would run a women’s competition and invite people to come and try for paddles with the proceeds going to Breast Cancer Ireland.”

Trish explained she’s had surgery and chemotherapy now looms. “It is important to fight this disease. I have four children, 10 grandchildren, a beautiful family, lots of friends and plenty of support. I thought I had to do this alone but the fundraiser has made me realise this is not the case.”

She said that many people comment that she is very positive in the way she has dealt with her diagnosis.

“What does positive look like, you might ask. Well I think it is an overused word. Well picture this. You have just been diagnosed with cancer and all anyone can think to say is ‘be positive’. I continue to live, is that not positive? Just because I need to say I’m scared, or I am having a bad day doesn’t mean I’m not positive. It just means I’m human.

“So I thought let’s take this overused word ‘positive’, and use it to make a difference. So I’m running the Mahon Cup in memory of my sister and anyone in my family with cancer.”

Set up in 1998, Trish first got involved with Kilcock Canoe Polo Club that year after her sons wanted to take up a new sport. She did a course in the harbour and the family were hooked.

Thus began her 21-year journey of developing the club and the sport of canoe polo. Her sister Marion was hugely involved in the running of the European Championships in Kilcock. Unfortunately she died of breast cancer in 2006 after a 10 year battle of her own.

“The club has been a great part of my life. It is a strong community, which I love being a part of. As part of a committee I work with the National Canoe Polo Committee, Canoeing Ireland, Waterways Ireland, Kildare County Council and local groups. This makes the club an integral part of the Kilcock community,” she said.

The Mahon Cup for women will run from 10am to 4pm in the harbour and will cater for all levels including beginners. Log on to www.eventbrite.com/e/mahon-cup to register. It costs €10 to take part and equipment will be supplied for beginners by Kilcock Canoe Polo Club.

Trish McCormack with her granddaughter Ella