LATEST: Hurricane Lorenzo will have a nasty sting in its tail for us on Thursday of next week 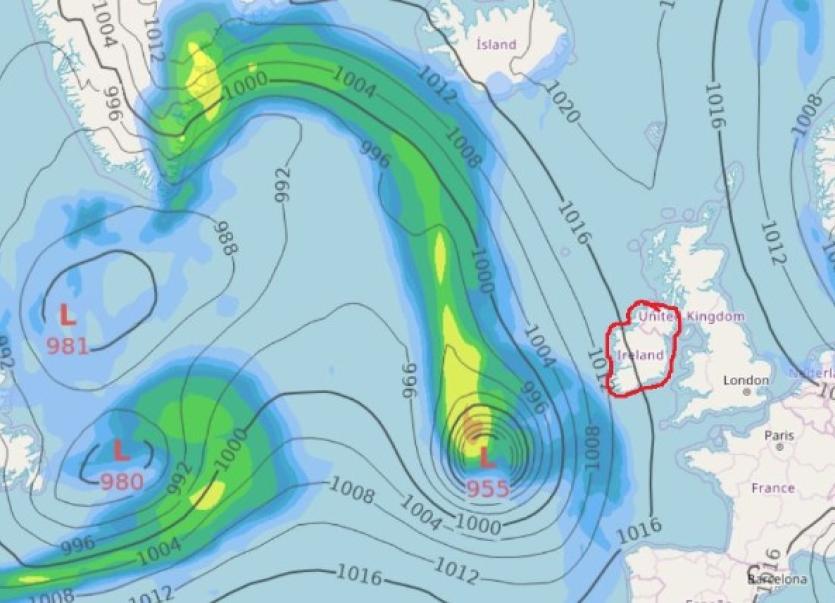 A nasty band of heavy rain and strong winds - the tail end of Hurricane Lorenzo - is due to hit Ireland on Thursday of next week.

A 7-day Atlantic chart by Met Eireann shows the powerful weather pattern approach the west and south coasts and it is then expected to track inland.

And another front bringing rain and wind can be seen following soon behind.

It's possible at this stage that advance weather warnings could be issued by Met Eireann early next week.

Overall, Irish Weather Online said that for the coming week rainfall could average as much as 50% above normal with Saturday and Monday being the wettest.

Prof O'Donnell added: "The remnants of Hurricane Lorenzo may be somewhere just west of Irish marine areas of the near Atlantic by Wednesday night or Thursday, and a front may reach Ireland on Thursday with intervals of rain.

The expert also said another deep low weather pattern forming east of the US coast "will be swung around towards Ireland and could produce strong winds around Friday." 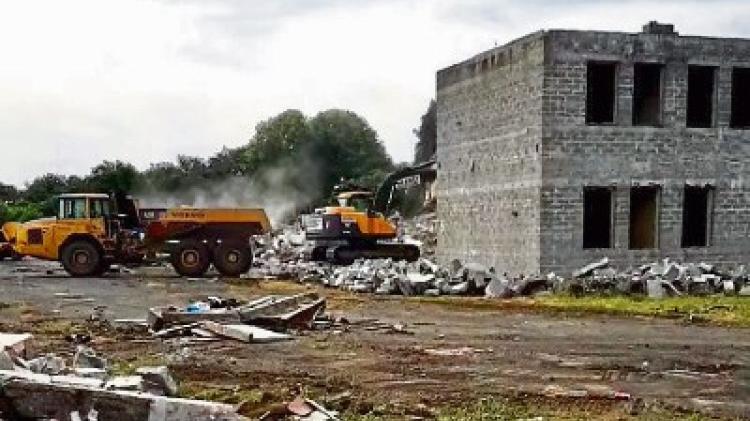