Kildare must wait for guidelines on cost rent housing model 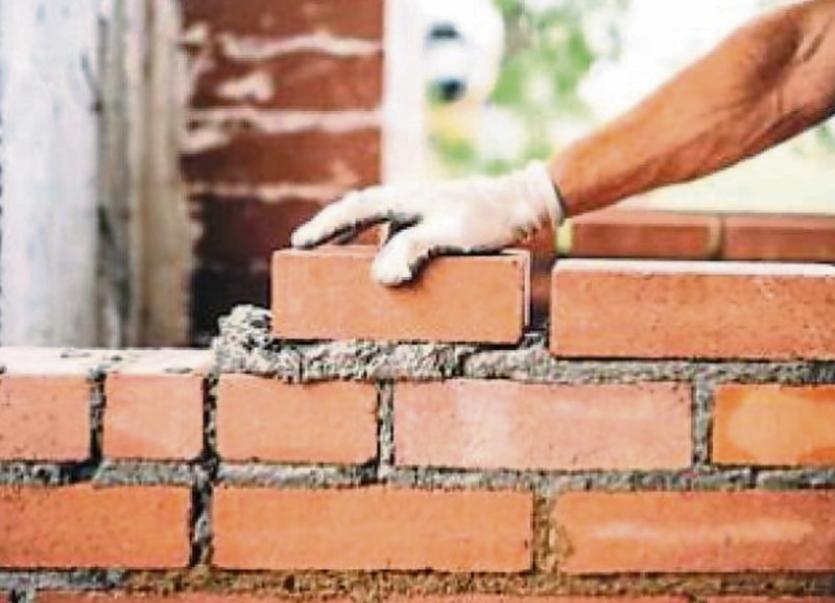 Kildare County Council said that it would be too soon to identify land on which so called “cost rental” housing would be built for those who cannot afford to buy a house but have too high an income to qualify for social housing.

It does not include everyone paying the same rents or is not social housing.

Key supporters of the idea, such as the Nevin Institute,  say it is not the answer, on its own, to the housing crisis.

Leixlip based Cllr Killeen wanted the Council to consider if a partnership approach or any other model could work and how soon it could be rolled out.

Director of Services, Housing, Annette Aspell, said that the State’s first cost rental scheme is now under construction. Tuath and Respond Housing Associations are doing it in a joint venture with Dun Laoghaire Rathdown County Council and the Housing Agency. It is expected to be completed in 2021

Ms Aspell said this was a pilot project and it is anticipated it will would be part of a mixed tenure development. It is also anticipated that the Department of Housing will provide guidelines after the pilot is studied in detail. Without that detail it would be premature to identify lands, she said.

“The premises of a cost rental scheme is that tenants pay rent that covers the cost of building, managing and maintaining the home. The scheme is aimed at people who do not qualify for social housing but who earn less than €50,000 a year for an individual and €75,000 a year for a couple.