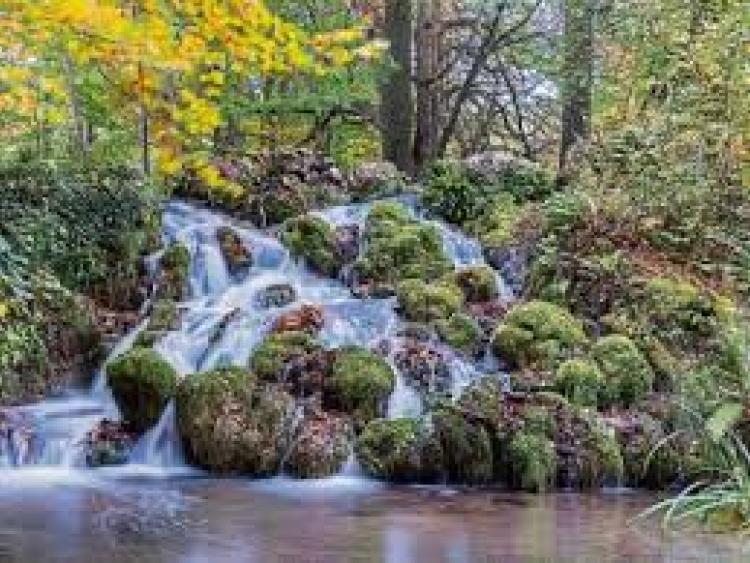 Kildare County Council has been urged to progress the development of Oldtown Gardens, off Sallins Road, Naas, as a public amenity.

Social Democrat councillor, Bill Clear has asked for updated information while independent councillor Seamie Moore sought information about “negotiations to acquire the remaining six acres to complete the community gain of the woodland gardens for the people of Naas.”

Over a year ago KCC indicated a “masterplan” is being prepared for the former De Burgh lands and said this plan is necessary because of the scale of the work that is likely needed to make the area accessible to the public.

Some 15 acres of the lands off Sallins Road, which include water features and walkways are effectively in public ownership but a section of the lands, is currently privately owned.

Cllr Moore called for a sub committee to be formed “so we’re aware of what is happening”.

Cllr Clear said a number of people have been asking about the issue.

“This is the jewel in the crown of Naas. I think an in committee briefing and a sub committee is the way to go,” said Cllr Clear.

KCC has sought legal advice regarding the De Burgh lands and the “protection of these lands for their intended purposes as an amenity for the people of Naas.”

KCC also said it is not in negotiations to acquire any further lands in this holding “so there is no progress to report.”

Cllr Vincent P Martin has asked for documents to be made available “including the legal file”. He added the council needs to be proactive in asserting rights on behalf of the people.

KCC official Sonya Kavanagh also said “there are many aspects to this matter and I would prefer to explain the complexities to the members in the first instance.”

She also said that legal opinion relating to the issue is privileged and “would not be in the public interest to be disclosed at this time.”

Ms Kavanagh also said that the land transfer document will be circulated to the new Naas Municipal District, councillors elected in May.