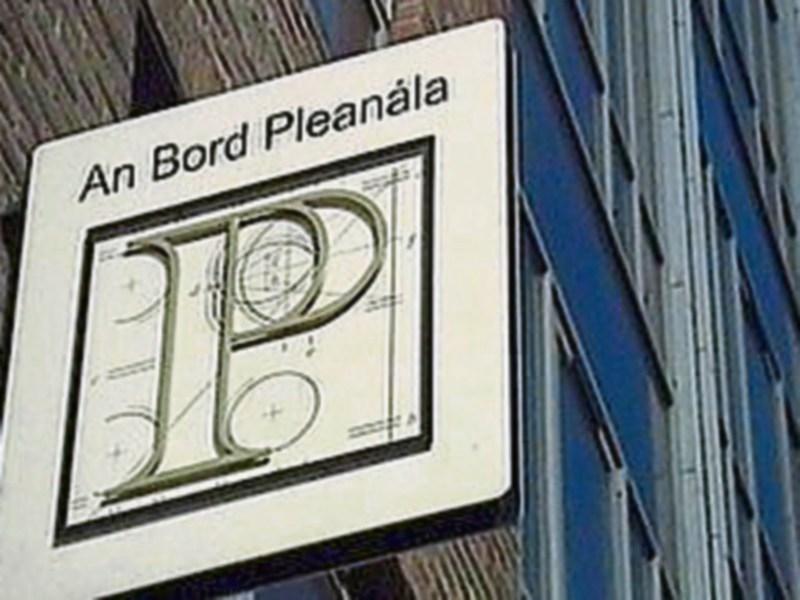 Bord Pleanala has given the go ahead for a major to a major housing project in Clane, it is understood.

Details of the permission, granted under the Strategic Housing Development legislation, are not clear yet.

A new link road is part of an overall plan

Ardstone Homes Limited applied to Bord Pleanala to build 366 houses at Capdoo in Clane, relatively close to the Lidl store on the Celbridge road and the Tesco Metro store.

The Bord was asked to give the go ahead for 184 houses and 182 apartments.

The application included a new road joining College (Kilcock) R407 to the Capdoo Park access road (Capdoo Lane) to the south and the Celbridge Road (R403).

It is also proposed to upgrade to the Capdoo Park / Brooklands junction on the Celbridge Road, to be carried out in conjunction with Kildare County Council.