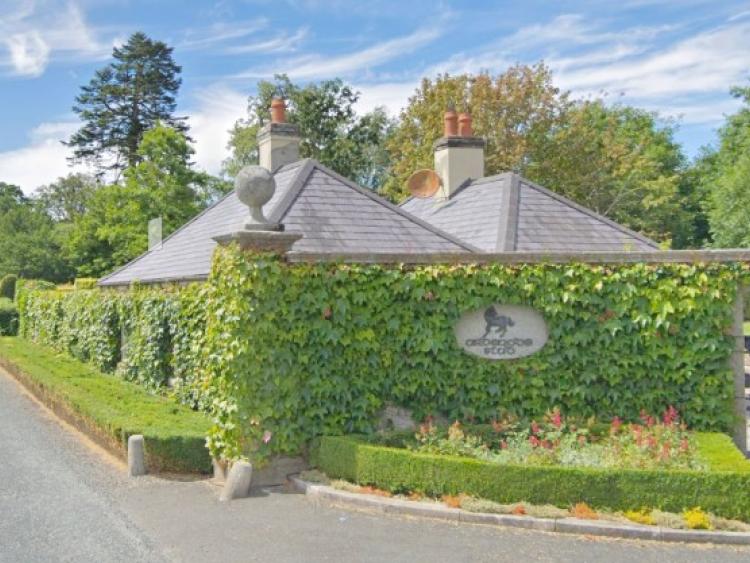 The entrance to Ardenode Stud

Developer Sean Mulryan and his wife Bernardine have applied for changes to Ardenode Stud in Ballymore Eustace.

Also being planned is the the demolition of internal partition walls and forming new opes in the existing kitchen, family room and lobby area of a 1960's wing.

Proposed are internal alterations to the existing kitchen, family bathroom and utility room to provide an internal passenger lift.

The couple also want to erect a new two-storey over (part) basement orangery structure providing an orangery space at ground floor level, a wardrobe and bathroom at first floor level and a plant room at basement level.

The planning application includes the reinstatement of part of a stone boundary wall along the main R413 road.