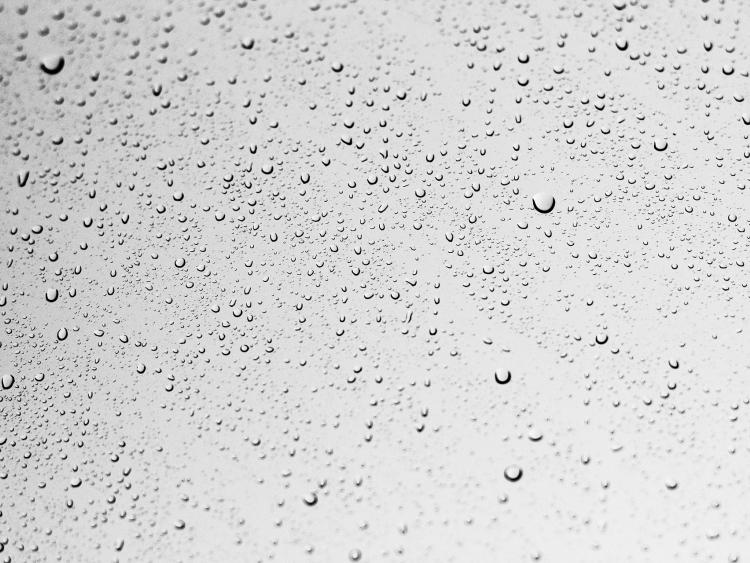 Kildare has seen several hours of heavy rain this afternoon

Following heavy rain for the past few hours, expected to continue until well after dark, AA Roadwatch are reporting difficulties on the motorway network.

They say that particularly wet conditions have been reported near the M7/M9 merge south of Naas.

Elsewhere it's reportedly extremely heavy heading into Maynooth along the Straffan road, with reports of works along this stretch, complicating matters.

And there are delays heading into Newbridge on the Naas Road from before the Pfizer roundabout on the way into the town.