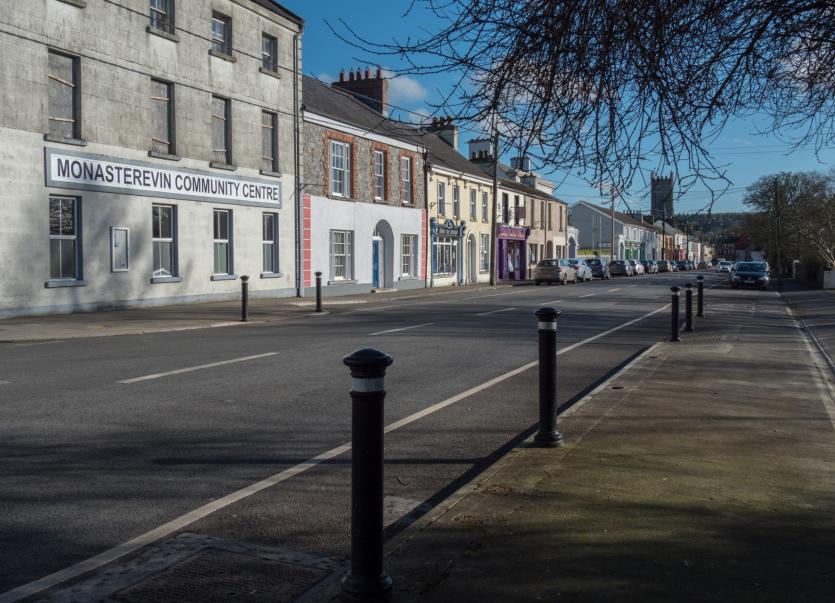 Monastervin is not an RPZ , at least until the end of 2021

Fianna Fáil TD for South Kildare, Fiona O’Loughlin has expressed frustration in a recent response to her regarding the exclusion of Monasterevin and Athy as Rent Pressure Zones in Kildare.

Deputy O’Loughlin explained that the minister in charge of housing Eoghan Murphy had told her that including Monasterevin as a (rent pressure zone) RPZ  would not be happening any time soon. The reason given was down to the Local Electoral Areas (LEA) and how Monasterevin had changed from being part of the Athy LEA to now being part of the newly-created Kildare LEA.

The Athy LEA is not an RPZ and under the legislation, the expiry date of all RPZs is December 31, 2021. That means that Monasterevin will remain the same until 2021 even though it is now part of the Kildare LEA which is an RPZ.

“The Minister also said that while Athy LEA has seen a rental inflation of 7% in four of the last six quarters, the standardised average rent in Athy for the first quarter of 2019 was €801.55 euro which is €80 euro below the satisfying criteria for designation as an RPZ.

“Athy and Monasterevin are the two areas in south Kildare that are not rent pressure zones and this is causing a huge rental crisis," she claimed.

"It is allowing landlords to increase rents from €600 euro to €1400 euro in the space of a year for a three bedroom house. One man from Athy contacted my office because his rent for a one bedroom apartment increased from €500 to €1,200. People simply cannot afford this.

“Minister Murphy must take his head out of the sand and stop ignoring rental price increases across the country and particularly, in South Kildare. While rental prices continuing to rise, it's no wonder there are record numbers of families homeless”.

Deputy O’Loughlin said he would be calling on the minister to take his head out of the sand and to address these anomalies.