Very low amount of renewable energy use business in the State 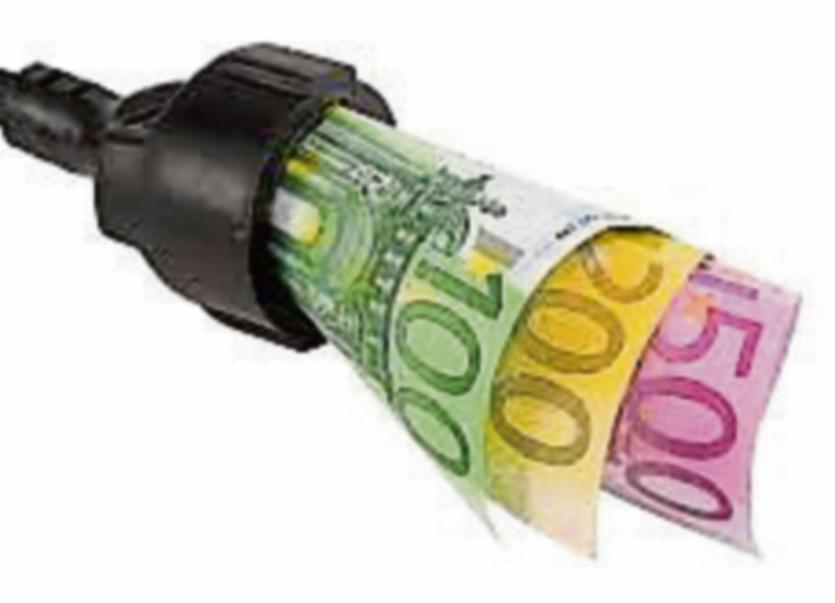 Businesses in county Kildare were the fourth largest users of energy in the State in 2016 according to estimates from an official business survey.

They figures suggest that Kildare grew much faster than the Dublin region between 2012 and 2016, the latest date for which figures were provided.

According to  Central Statistics Office Business Energy Use survey, after Dublin local authority areas combined, Cork and Limerick, Kildare was the fourth largest user when it came to use of kilotonnes (ktoe) of oil equivalent of energy, be it electricity, gas or other fuels.

Over the seven years, Kildare energy use grew by 15% which was midway in the growth league but in the four years from 2012-16, Kildare’s energy use grew at 29%, the fifth highest growth rate in the State, compared to 5.5% for the State as a whole and 1.5% for Dublin.

Nationally 1.5% of energy use came from renewable energy.

The CSO said that nationally  the industry sector accounted for 55% of total non-domestic energy consumption in 2016 in terms of ktoe.

It also said  the energy products used by industry have a lower relative cost than those used by the services sector.