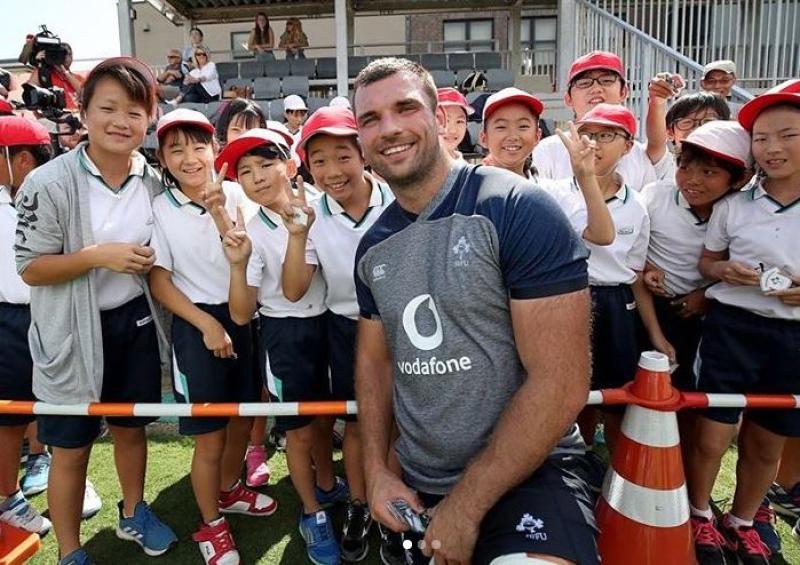 Tadhg Beirne with children from a local school while training in Kobe, Japan

Kildare's Tadhg Beirne gets a big chance today [Thursday] to make his mark in Ireland's World Cup journey as he starts the Pool A clash against Russia.

After last weekend's shock defeat to hosts Japan, the boys in green are under pressure to perform well enough to get a winning bonus point to help them progress towards the quarter finals. 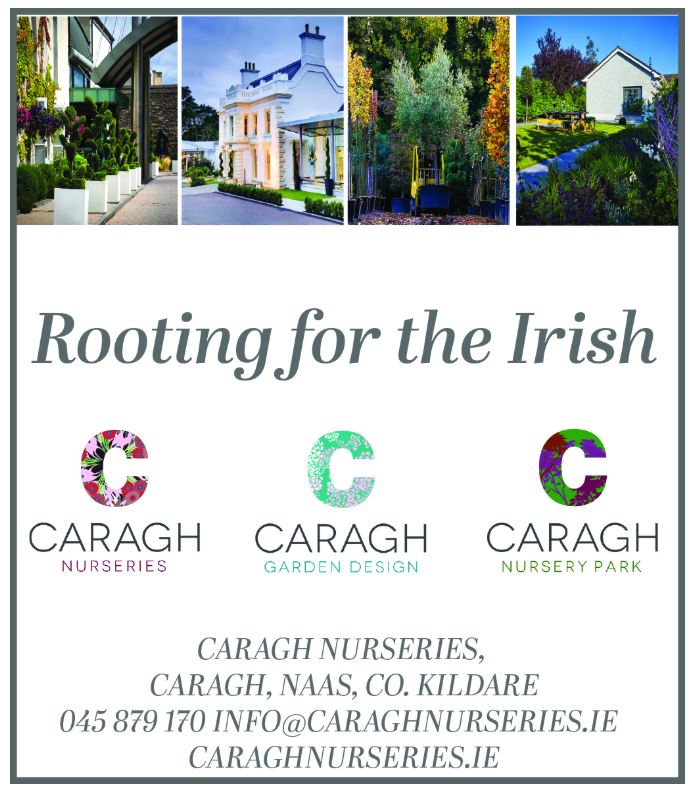 Eadestown man Beirne starts in the second row while Athy's Joey Carbery is on the bench.

This morning, Johnny Sexton will captain the Ireland team for the first time at Kobe Misaki Stadium.

Just four of the starting XV for Ireland in their loss against Japan will be in the starting line-up against Russia: Peter O'Mahony, Keith Earls, Garry Ringrose and Rob Kearney.