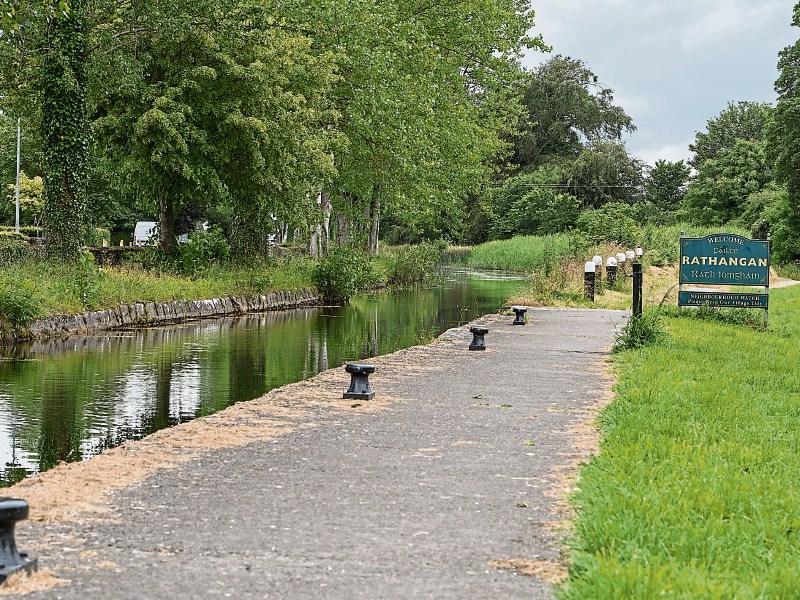 An appeal has gone to Bord Pleanala over Kildare County Council’s refusal to grant outline planning permission for 35 homes in Rathangan, Kildare.

On September 3, the Council refused permission to Raymond Conlon to build the houses, which include 28 semi detached and six terraced houses in two blocks.

In a 2017 application, Mr Conlon was granted permission for ten houses at the 1.65 hectare site, which lies southeast of the town on the R401.

It is beside a site where planning permission has been granted for a 96 bed nursing home.

SEE ALSO: People in Carlow will look as with great envy says TD over Blueway Project

The Council refused permission on the grounds that the county development plan (CDP) and town plan guidelines allow low density housing on the site, around 10 units per hectare, but not the 22 per hectare sought.

In its planners report (19/782) it pointed to the CDP which said that in small towns such as Rathangan the rate of growth will be controlled to limit pressure on services, the environment and unsustainable commuting pattern.

Mr Conlan and his team said they understood the policy for low density was aimed at curbing pressure for one off housing.

But they said that in this case there is an argument for the increased density as the site is within walking distance of the town and is beside a site where permission has been granted for a nursing home, hence the appeal to an Bord Pleanala.