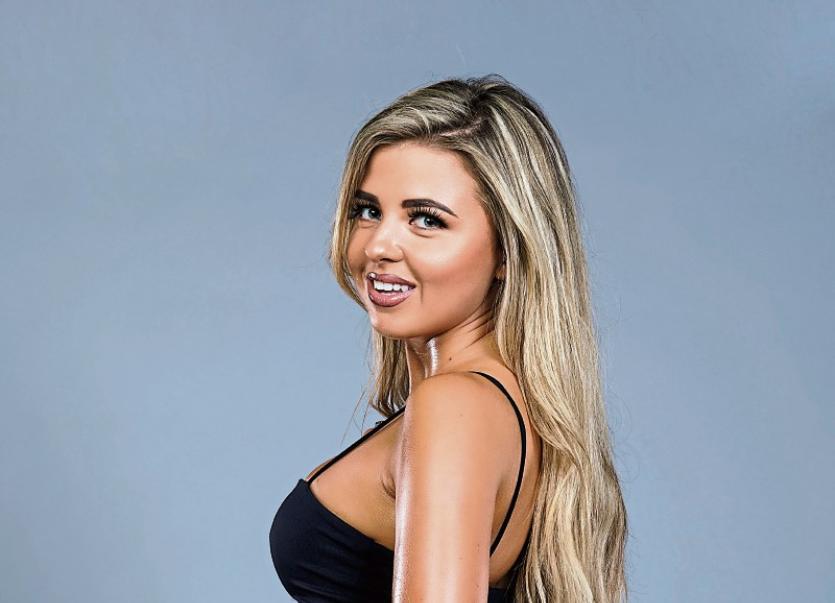 A 22 year old Kildare preschool teacher will take part in the Irish Miss Bikini competition which could lead to a big money and travel prize in the United States.

Nicole Gill, from Killina in Carbury, and a former student of Scoil Mhuire in Clane and Killina National School, will take part in the Irish event at the Red Cow on October 20.

Nicole, daughter of Tommy and Triona, who is in the third year of her Maynooth University degree in early childhood care and education, could win a trip to the USA to take part in the Swimsuit USA event,  where the top prize is $80,000, for nine days.

That would suit her to the ground. Nicole loves to travel, mostly on her own. “I don’t really have much time for hobbies since I work full time, am in college part time  and I do photo shoots whenever I can. But when I get spare time I always book a holiday . I love to travel. This year I have been to London, Swindon , Thailand for 3 weeks and Morocco for a week. I’m also going to London next month again. I’m not sure where is next within the next few weeks I’ll have somewhere planned.”

SEE ALSO: Call out for auditions for Monasterevin Drama Group

Nicole will return this year to do an Irish course in Maynooth to further her studies and become a teacher.

“It’s all busy busy . In the future I hope to go on and do my master to become a primary school teacher or maybe go to Dubai and teach at the end of this year . I love my job and working with children watching little humans grow and develop every day amazes me.”

But if she could follow my dream career it would be to be in the modeling industry.

“Since I was a little child, my dream was to become a model or go on reality tv.  My mam always told me I was never out of the mirror. As I got older the dream became stronger but my confidence became smaller. Some people around my would have comments like ‘don’t be silly  you will never make it’.

As a teenager she was always comparing herself to girls in reality television or magazines. “My mam used to always tell me to stop comparing myself and be happy in my own skin. She was always my number one supporter.”

She was initially very reluctant to do photo shoots.

Nicole got many offers but was nervous about agreeing to them. That too has changed. “After a while my confidence started to come back started doing photo shoots at the age of 19 with Ralph McKeon photography in Johnstown and slowly but surely my confidence to go after what I wanted was stronger. It’s hard breaking into the industry but you have to start somewhere.”

Last year she  applied for the Miss Bikini Ireland competition and got accepted. “I wasn’t feeling ready. I was after being away in Bulgaria working for two months so I might have ate a little to much and wasn’t happy with how I was looking.”

That too has changed.  “I’m stronger and more determined than ever.”

She has been training in all aspects of fitness in Clane with a PT, Niall Wyer known as “Neddy” who is “great at his job.”   She also entered Miss Bikini Ireland because she think it’s such a fair competition. “They approve of you regardless of your height , your experience and if you have children that is totally fine. I believe his competition allows anyone to go follow their dream which amazes me.”

She would love to be following the footsteps of Pamela Ryan last years winner.

It is not plain sailing. “Since starting the competition I have met some lovely girls we all support each other but I have received some negative messages and comments. But the girls, my friends and family (including sister, Emily, and brothers Michael and Tommy) have been a great support.

I’ve been shocked with how many people are backing  me since entering the competition. I’ve received so many nice messages and comments and I really appreciate it .