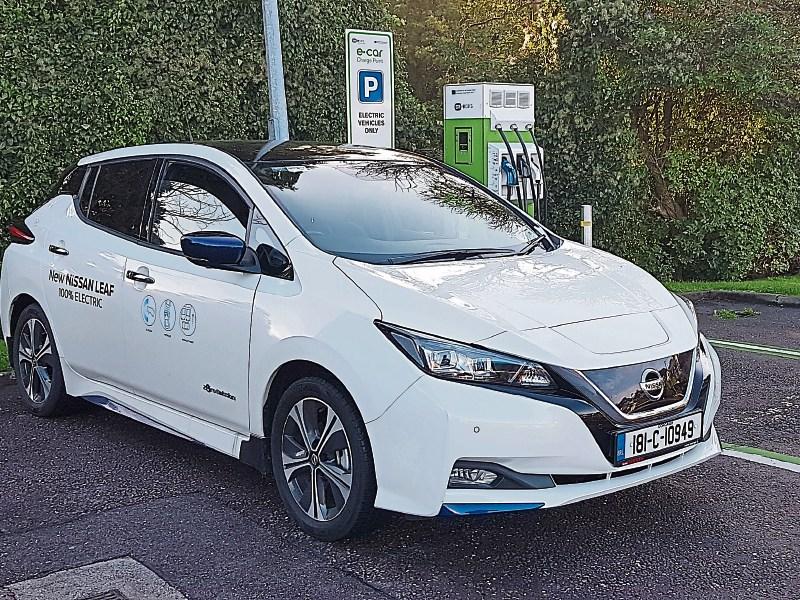 The installation of electric vehicle charging points on street lights is one of the issues which will be discussed by Kildare County Council’s policy committee on transport,

Central government has announced a capital scheme to support the roll out by local authorities of charge points over a five years period.

The plan is to have 200 of them nationally per year over a five year period.

Cllr Paul Ward asked about plans for these in the Clane-Maynooth Municipal District.

At their meeting on Friday, October 4, council senior executive officer, Evelyn Wright, said the council was waiting for information about the Government funding scheme.

Its current policy is for charge points at public off street car parks.

She said it was anticipated that the new Transport Strategic Policy committee will look at points, turnover, parking charges and the integration of on street charging points with street lighting in a single lamp post or on retractable bollards.