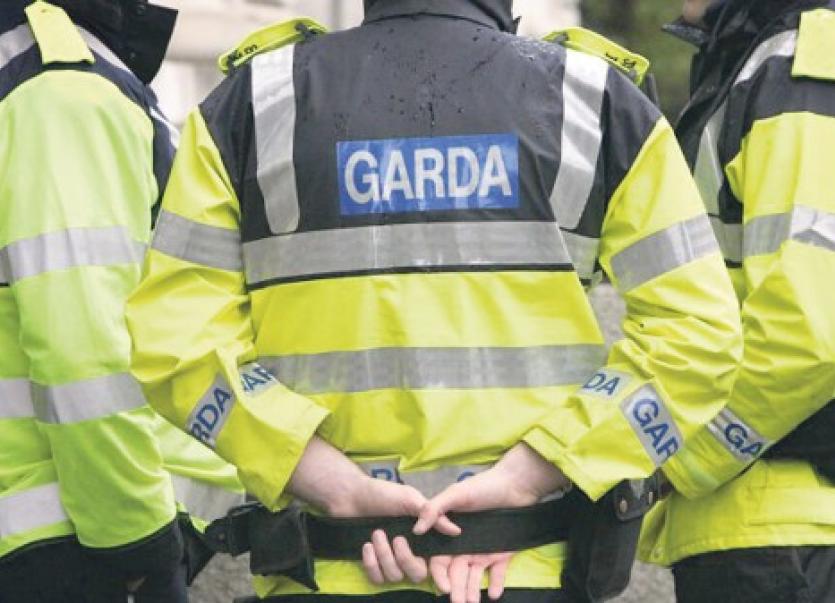 Lock Up Light Up is An Garda Síochána's anti-burglary awareness campaign which encourages homeowners to protect their homes over the winter months, when burglaries traditionally tend to rise.

Garda data shows that back doors and back windows are the points of entry of burglars in half of all cases.

Over the winter months, targeted activity across Garda divisions will include checkpoints, increased patrolling in burglary hot-spots, and the provision of impactful and useful crime prevention advice.

Recent Garda data shows that one-third of all burglaries are through the front doors.

Other key findings include:

• Burglars also commonly target back doors (26%), back windows (24%) and front windows (8%), with one in five cases involving a burglar getting access through an unsecured door or window.

• Jewellery and cash remain the most common objects stolen, with €600 being the average value of goods taken.

Householders are advised that if they are going out - please Lock Up and Light Up.