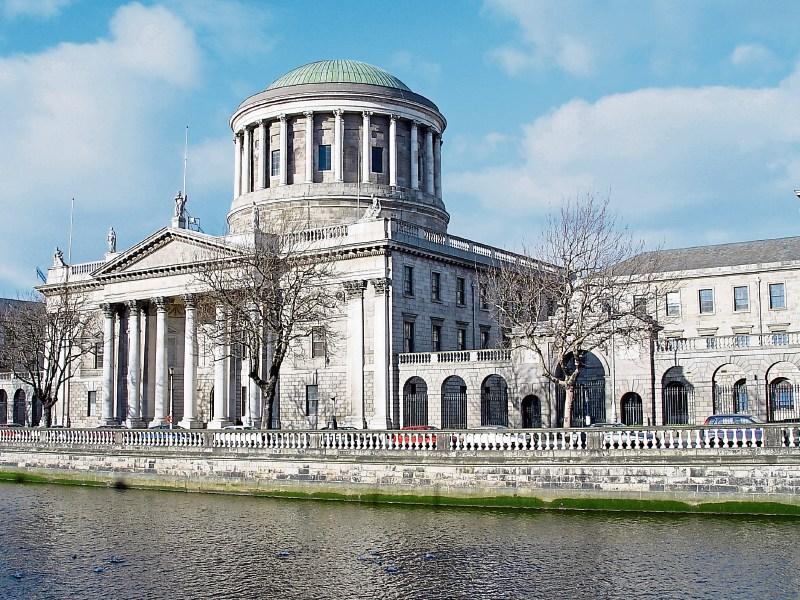 The State has dropped criminal proceedings against businessman Jim Mansfield Jnr for conspiring to commit false imprisonment and attempting to pervert the course of justice.

However, prosecuting lawyers told the Special Criminal Court today, Monday, October 7, that the Director of Public Prosecutions intends to “recommence proceedings” at a later stage.

Mr Mansfield (52), of Tasaggart House, Garters Lane, Saggart, Co Dublin had been charged with conspiring with one or more persons to falsely imprison Martin Byrne on a date unknown between January 1, 2015 and June 30, 2015, both dates inclusive.

He had also been charged with attempting to pervert the course of justice by directing Patrick Byrne to destroy recorded CCTV footage in relation to the false imprisonment of Martin Byrne between June 9, 2015 and June 12, 2015 at Finnstown House Hotel, Newcastle Road, Lucan, Co Dublin.

Counsel for the Director of Public Prosecutions, Shane Costello SC, told the three-judge court on Monday that his instructions were to enter a nolle prosequi - a decision not to proceed with the case - at this stage.

He added that the DPP intends to “recommence proceedings in due course.”

No further details were put before the court.

On July 3, Mr Mansfield was admitted to bail on an independent surety of €10,000 and subject to a number of conditions, including the requirement to sign on once a week at Lucan Garda Station between 9am and 9pm and not to leave the country. A book of evidence was also served on Mr Mansfield on this date.

He had been remanded on continuing bail.

The court heard evidence from Sgt Eamon O’Neill that he believed Mr Mansfield was involved in an incident on June 9, 2015, in Saggart, Co Dublin, and another incident in Finnstown House Hotel in Lucan, Dublin, on June 12, 2015.

Sgt O’Neill told State Solicitor Michael O’Donovan that both charges were “serious offences which involved false imprisonment and an attempt to pervert the course of justice.”