Residential burglaries fell by 10% over year 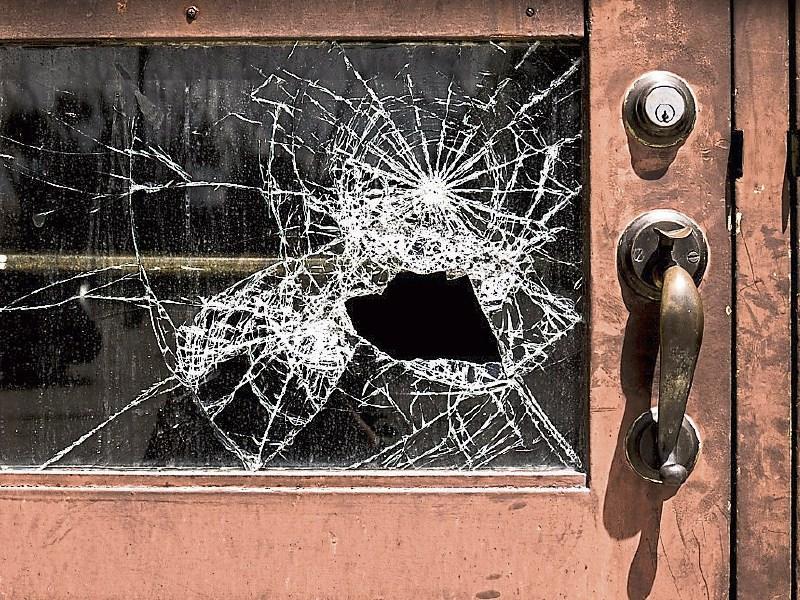 ONE in five intruders enter a residence or office through an unsecured door or window, Gardai say as they start the winter phase of anti crime campaign, Operation Thor.

An Garda Síochána began the winter phase of Operation Thor on October 1.

Gardai said that residential burglaries increase between the hours of 5pm and 10pm during winter and that on average 1 in 5 intruders enter through an unsecured door or window. “Homes that look unoccupied are more vulnerable to burglary,” they say.

SEE ALSO: Firefighter's van broken into while crew was responding to fire emergencies

The most likely entry point for a burglar is a door with 27% of burglaries taking place through the front door and 25% through a rear door. Access through a rear window accounts for 28%.

Burglars tend to target cash and jewellery when breaking into homes, according to Garda analysis.

This is the fifth year of the implementation of Operation Thor Winter Phase.

Gardai say that  international evidence has established that a surge in burglaries of about 20% is likely to arise in the winter months when daylight hours are at the lowest level.

The Gardai prepare an operational plan for a winter phase of Operation Thor, involving the undertaking of “targeted enforcement and preventative activity, designed to prevent potential burglars from exploiting reduced hours of daylight.”

There is good news in the figures for some which Gardai put down to Operation Thor.

Operation Thor  targets organised crime gangs and repeat offenders through coordinated crime prevention and enforcement activity based on intelligence and the latest crime trends and patterns to protect communities.

Operation Thor Winter Phase will focus on a number of areas including victims support where  victims will be provided with support and advice, and will be kept updated as their case progresses through the justice system.

Burglary victims will be provided with crime prevention advice to reduce the risk of re-victimisation.

Gardai said they will continue to work with other agencies, the Courts Service and Probation Service on programmes to reduce re-offending by prolific criminals, community-based organisations such as the IFA, Neighbourhood Watch, Muintir na Tire and Crimestoppers to prevent crime. “Our most important partnership is with the community and working with them through schemes such as Neighbourhood Watch, TextAlert and Community Alert Schemes.”