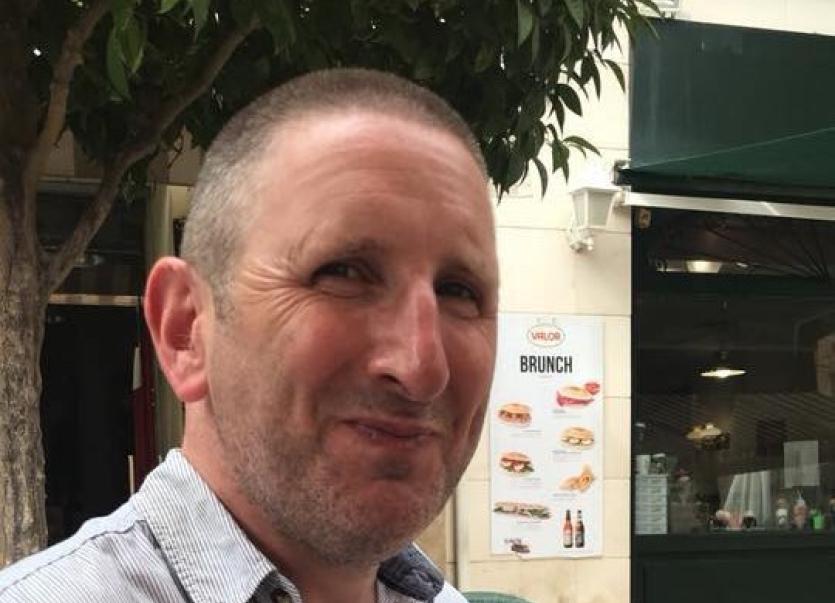 Paul will work on establishing and developing Danu's slate of feature film and TV drama projects.

Jigginstown-born Paul has been a writer since 2005 and producer since 2014. His feature film The Gift came out in 2017 and he previously worked as a story writer on RTE's Fair City. He has worked as a script editor and tutor and has developed training courses with Screenskills Ireland.

“I look forward to working with Danú Media to create high quality film and TV drama,” Paul said. “And to establishing Danú as a forerunner in the Irish and global film industries.'

CEO of Danú Media Siobhán Ní Ghadhra said they were “delighted to welcome Paul to our team and we look forward to working with him on developing projects for both the domestic and international markets.”

Danú Media, established in 2015 by Siobhán Ní Ghadhra and John Brady, develops and produces quality television and drama content for the domestic and global markets. Siobhán and John have extensive knowledge of the TV and film industries, having worked with Disney, BBC, Showtime, ITV, Trimark, RTÉ, and TG4.