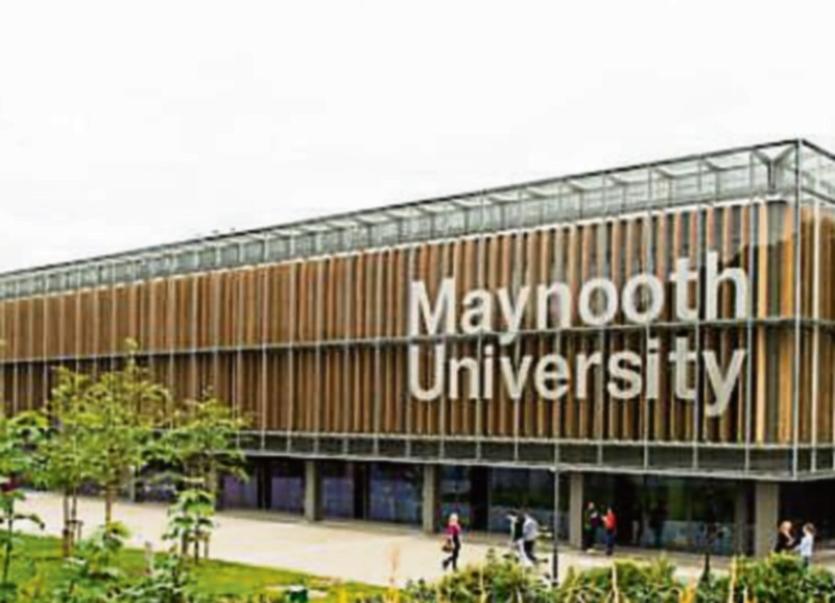 Rowan Hamilton created the quaternions in a flash of inspiration while walking along the banks of the Royal Canal in Dublin.

They were used to create the famous character, Lara Croft, in the computer game Tomb Raider and also some of the special effects in many famous movies including the Matrix Reloaded.

Staff and students of the Department of Mathematics and Statistics at Maynooth University and members of the general public will take to the banks of the Royal Canal to mark a famous day in the history of science and mathematics.

On this day in 1843, William Rowan Hamilton, one of the world's most outstanding mathematicians ever, created the quaternions in a flash of inspiration while walking along the banks of the Royal Canal in Dublin.

A quaternion is a certain type of four-dimensional number and was a totally new concept in mathematics. Quaternions played an important role in some major breakthroughs in science.

Anyone interested in participating in the walk is welcome to come along.   The walk begins at Dunsink Observatory and heads south to meet the Royal Canal before going east along the canal to end up at Broombridge train station in Cabra, where a plaque marks the area where Hamilton scratched his formulas for the quaternions on the bridge.

It is about three miles long and passes through some pleasant countryside.

Hamilton has been called the `Liberator of Algebra' because his quaternions shattered the previously accepted convention that a useful algebraic number system should satisfy the rules of ordinary numbers in arithmetic.  The mathematical world was shocked by his audacity in creating a system of `numbers' that did not satisfy the usual `commutative rule for multiplication. This is the rule which says that it does not matter in which order you multiply two ordinary numbers, i.e. two times three equals three times two. The quaternions do not satisfy this rule.

Hamilton performed a piece of graffiti by scratching his quaternion formulas on the canal bridge. In the act of mathematical vandalism, Hamilton's quaternions opened up a whole new mathematical landscape in which mathematicians were now free to conceive new algebraic number systems that were not shackled by the rules of ordinary numbers.

Thus, one can say that modern algebra was born on 16 October 1843, on the banks of the Royal Canal in Dublin.  One could also say, One small scratch for a man, one giant leap for mathematics.

Rowan Hamilton (1805-1865) is regarded as Ireland's greatest mathematician. Born in Dominick St. in Dublin he spent his youth on the banks of the River Boyne in Trim, Co. Meath.

He was appointed Professor in 1827 while still an undergraduate at Trinity College, and lived at Dunsink Observatory for the rest of his life.

All are welcome to participate in the walk. Contact Dr. Fiacre Ó Cairbre in the Maynooth University Department of Mathematics and Statistics (Tel:  01-708 3763) to book a place on the walk.

The walk will be part of the annual Maths Week Ireland.

The aim of Maths Week Ireland is to promote the understanding, awareness and appreciation of Maths.  Check www.mathsweek.ie for a schedule of events for Maths Week 2019.