Leixlip woman is being sued for defamation 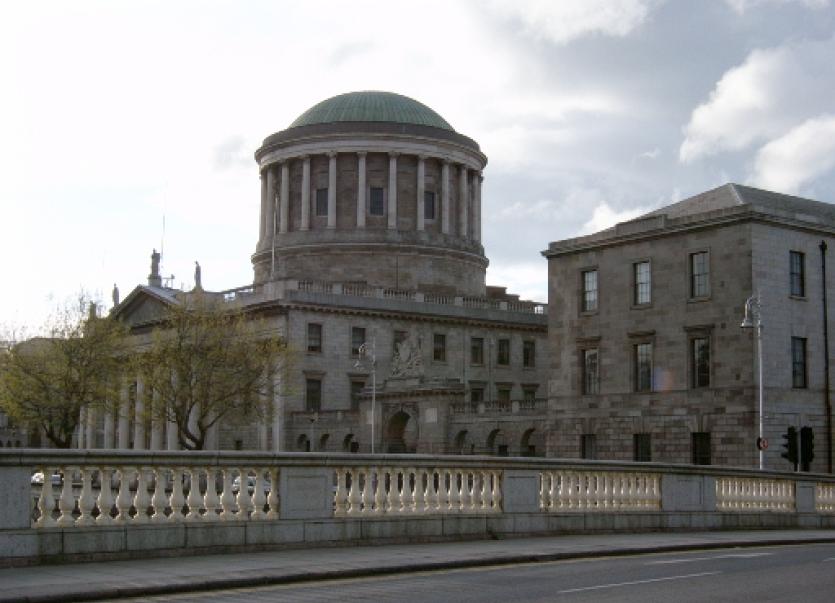 The alleged assault occurred in the Four Courts

A Garda investigation is continuing into a violent incident in the Four Courts last July when a Leixlip woman, who was a defendant in a defamation action, was attacked and injured by several individuals.

Shortly before Ms Justice Leonie Reynolds considered the defamation action on July 31st last Ms Aboderin claims she was assaulted by persons unknown to her who had attended at the Four Courts. The defendant claimed she suffered injuries including "cuts and bruises" to her face and body in the incident.

The matter required the intervention of the Gardai and the Court Service own staff, who after restoring order escorted several persons off the precincts of the Four Courts complex.

Following the incident, Ms Uvbi Mku-Atu's lawyers said their client had no knowledge about the person's involvement in the alleged assault, and did not condone what had occurred.

Last July the plaintiff secured a High Court order requiring the Ms Ester Esabod Aboderin to remove threatening and defamatory comments allegedly posted on social media by the defendant. The comments relate to the plaintiff's businesses, her philanthropy, and her personal reputation. Other comments, it is claimed, include threats to kill Ms Uvbi Mku-Atu.

The Judge also made orders under Section 33 of the 2009 Defamation Act which prohibits the reporting of the allegedly defamatory comments.

When the matter returned before Ms Justice Reynolds on Tuesday Patrick O'Brien Bl for the plaintiff said Ms Esabod Aboderin had breached the terms of the order with a post published on social media in mid-August. The court heard that the recent post contained comments and statements including wishing the plaintiff "a sudden death".

Rory Kennedy Bl for Ester Esabod Aboderin said the alleged breach was contested. Counsel said a post could not be removed from Facebook because Facebook had frozen his client's account. Counsel said there is an on-going Garda investigation into his client's assault in the Four Courts.  One person had been arrested, counsel said. Counsel also told the court that his client had been threatened, and expressed his concerns for her safety, especially when she has to return to court.

Noting an undertaking not to post any further material about Ms Uvbi Mku-Atu the Judge said Ms Esabod Aboderin should be advised of the serious consequences of breaching court orders.

The Judge also thanked the Gardai for their attendance during the brief court hearing on Tuesday.