Long delays for rail commuters after vandalism between Newbridge and Kildare 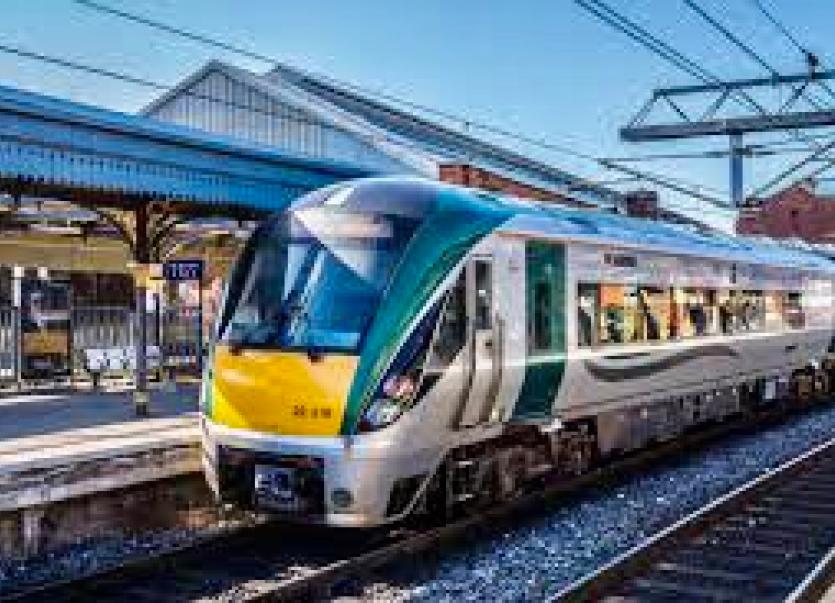 Irish Rail has warned that due to overnight vandalism of signalling equipment between Newbridge and Kildare, there will be significant delays to all services into and out of Heuston this morning.

A spokesperson added that delays of up to 60 minutes to all services are expected.

An Irish Rail spokesperson said there would also be disruption for those travelling through the Phoenix Park tunnel into Grand Canal Dock.

Jane Cregan told RTÉ that a manual signalling system was being used this morning after last night's incident.

She said engineers will have to work to replace cable and it will not be fixed before the end of the morning peak.

Ms Cregan said: "Services will all operate but they will be subject to delays, into and out of Heuston, and our priority will be given to services into Heuston because they are busier at this time of the morning.

"But customers this morning should expect significant delays to their service if they're commuting into Heuston or through the Phoenix Park Tunnel into Grand Canal Dock.

"We won't have it fixed before the morning peak."