Average journey time over an hour 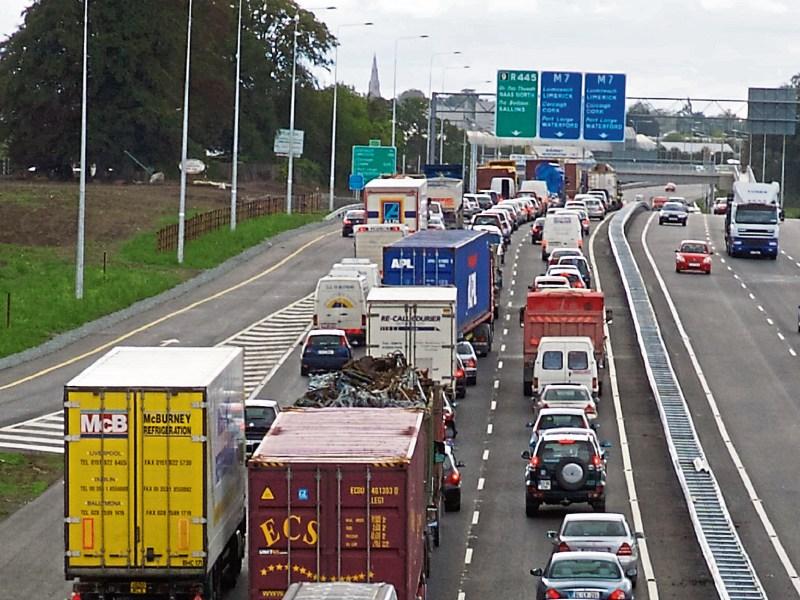 Over 40% of Kildare people would take a cut in salary to work closer to home, judging by initial responses to a new survey to which the public still has a chance to contribute.

The average commuter in county Kildare is taking an hour and nine minutes to get to work, it would appear from the  survey by Kildare County Council.

One in eight commuters are taking between an hour and a half to two hours  to get to work every day.

Men must leave earlier than women, it has also found.

The Council launched the survey at the beginning of September to get up to date figures on the habits of commuters in Kildare.

The online survey is not finished yet.

There is one week left to go and the Council said it needs your input from the public. The survey will run until October 12  so there is still time to have your say.

Of those who have completed the survey so far, the average journey time for commuters in Kildare is one hour and 9 minutes and 43% of commuters take between 1 hour and 1 ½ hours to get to work.

More than half (56%) of Kildare commuters are dissatisfied with the costs of travelling to work.

It found that nearly 9 out of 10 commuters surveyed (89%), are very interested in working closer to home while 41% of commuters would take a cut in salary in order to work closer to home.

Nearly two thirds (65%) are interested in changing jobs to work in the county.

Of the survey respondents so far, the Council said it was interesting to note that males tend to leave earlier to commute to work, with 1 in 6 males (16%) leaving before 6.00 am compared to less than 1 in 10 (8%) females who leave before that time.