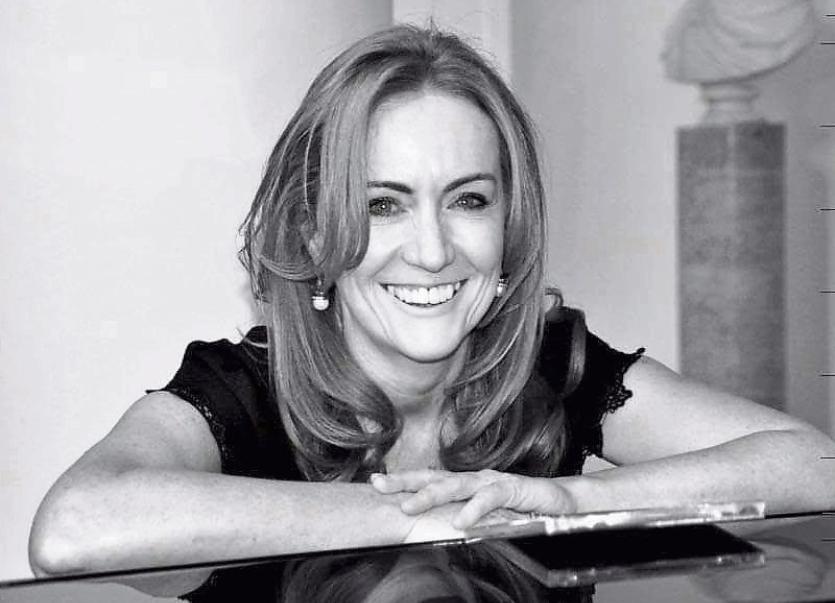 The event takes place at Marie's Pianos, Straffan Roundabout, in the afternoon.

This second CD album,  Classic Irish Melodies II, is a piano and clarinet compilation of well-known melodies, with Barbara on piano and Damian Morrissey on clarinet.

Damian is a clarinettist in the Army No. 1 band.

The pair recently got engaged to be married but have not fixed a date yet.

They will perform half-a-dozen or so of the melodies at the launch.

Barbara, who runs the Barbara Dunne Piano School at the Glenroyal in Maynooth, launched the initial album in March 2016.

Before the first Classic,  Barbara, a Celbridge native, produced previous albums, "Driving November,""Finish Starting" and "Tell me When Your Ship Comes In.”

Barbara, who lives in Maynooth, has an MA in music composition at NUI Maynooth and a degree in performance.