The unit was removed to create links to Kildare town 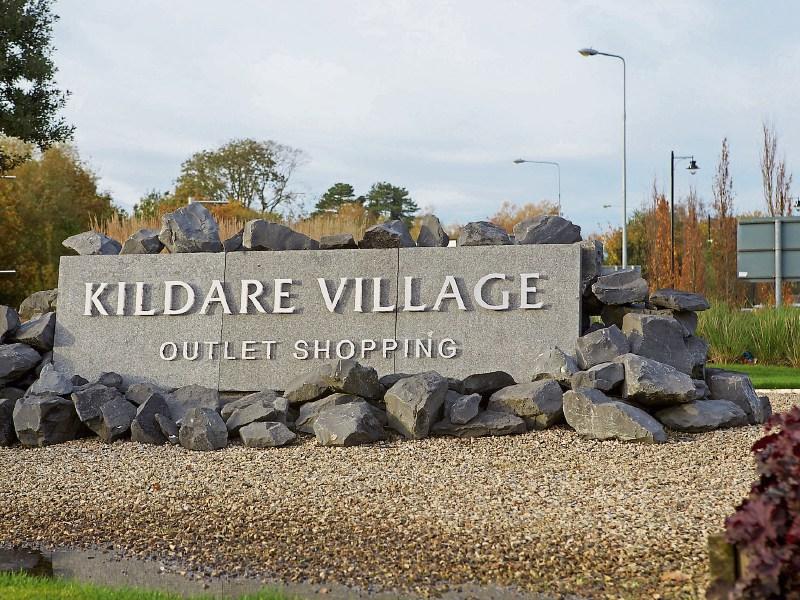 A decision is due today by Kildare County Council on a planning application, which could be crucial to phase three of Kildare Village.

The proposal includes a 30th unit (unit 104) for an anchor tenant however an Bord Pleanála wanted the owner to use the space outlined the 30th store to create the walkway into the town, connecting the town centre with the discount design centre.

The idea of the link way was to improve the economic benefits for the town centre and a chance for local businesses to finally capitalise on some of the four million footfall to the village each year.

The original drawings for the proposed new phase showed how it will be built parallel to Academy Street and for the first time since the Village was built, the latest phase will bring the shopping centre closer to the town than ever before.

One of the aims, according to the plans, was to “achieve greater linkage and synergy with Kildare town centre and the offers and attractions of Naas and Newbridge.”

It also stated the plans for phase three had been designed in such a manner as to facilitate additional interconnection with Kildare town centre to “enhance the commercial synergy” between the Village and the town leading to economic benefits locally.

However Value Retail Dublin is now seeking to amend that planning approval in order to include the 30th shop unit for the flagship store.

The company behind Kildare Village has indicated that the project won't be commercially viable, unless it is given permission to build this store.

Kildare County Council is due make their decision today.