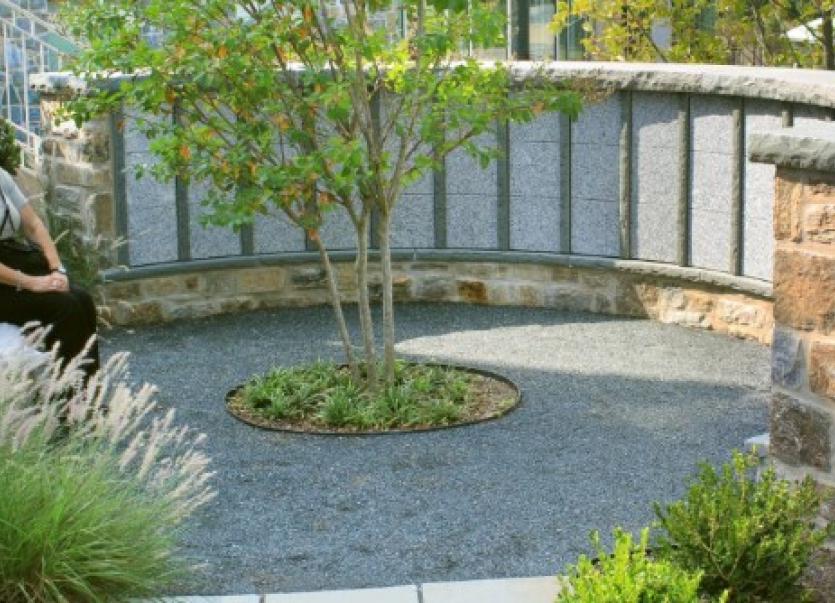 An example of a Columbarium, located in the US.

Kildare County Council said it is seeking to procure a competent contractor for the construction of Columbarium Walls at Derrinturn cemetery.

The Wall will accommodate the cremated remains of deceased persons.

The Council unveiled the first Columbarium Wall in the county in St. Corban's Cemetery, Naas in September 2017.

At the time, a total of 100 individual spaces were provided and a fee of €500 (per wall unit) will be charged to allow for two urns to be placed in each unit.

An additional inscription fee (€150 for each deceased person) will also be payable.

The Council said at the time is progressing plans to provide similar walls in cemeteries across the county.

In addition, special surface level plots for cremated remains have already been provided in Newbridge and Derrinturn.