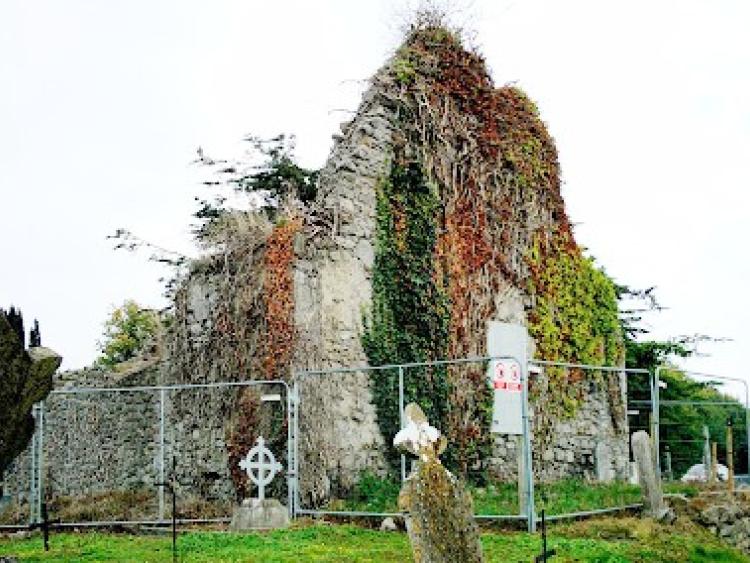 Kildare Co Council has been urged to preserve a 13th Century church in a cemetery.

Councillor Brian Dooley called on the Council to "confirm its intentions and plans for preserving and safeguarding the
Medieval Church St Michaels, in the old St Michael's cemetery, a church that is in existence since 1297?"

The issue will be raised at the October meeting of Athy Municipal District meeting in Naas next week.

At the same meeting, Cllr Dooley will also call on the Council to invite hot-desking and co-working companies that operate
in Ireland to give a presentation on the benefits for such a facility in Athy and whether it would be potentially viable.

The politician will also call on the local authority to explore the regulation of the Tuesday market in Athy "in order to promote the market, promote the use of traders stalls and reduce the waste that is left behind."

Witness appeal for suspected hit and run in Clane