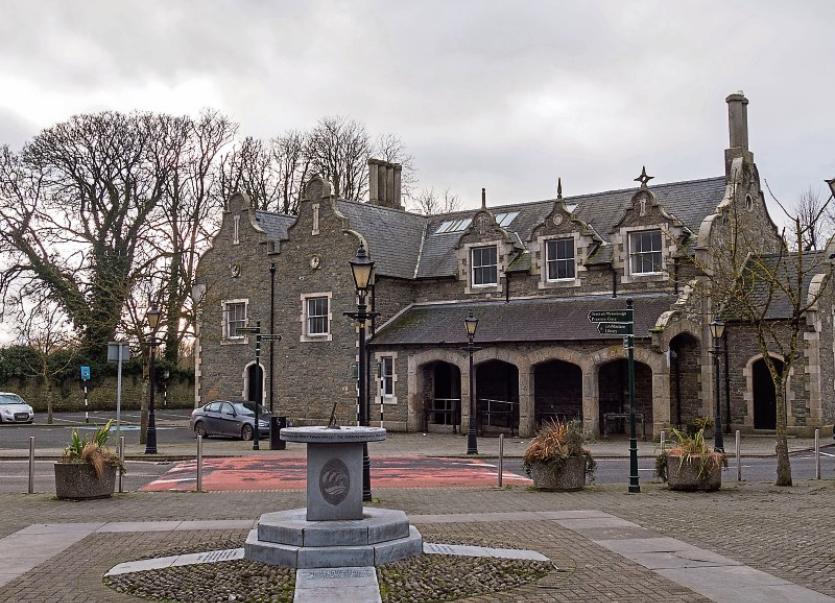 A Book of Evidence has been served on a man who has been sent forward for trial to the current sitting of  Central Criminal Court, which began on October 7, for alleged rape.

At Naas District Court, in Athy on October 10, the court  was told that the State is alleging that an adult woman attending party in an apartment in Newbridge in July 2018, and who had taken a few drinks, woke up to find the defendant, whom she met for the first time that night, had undressed her and was  having sex with her without her consent. The man had “fully denied,” the allegation, said solicitor, David Gibbons.