Opposition in Ballyshannon to plans for proposed new Kilsaran quarry 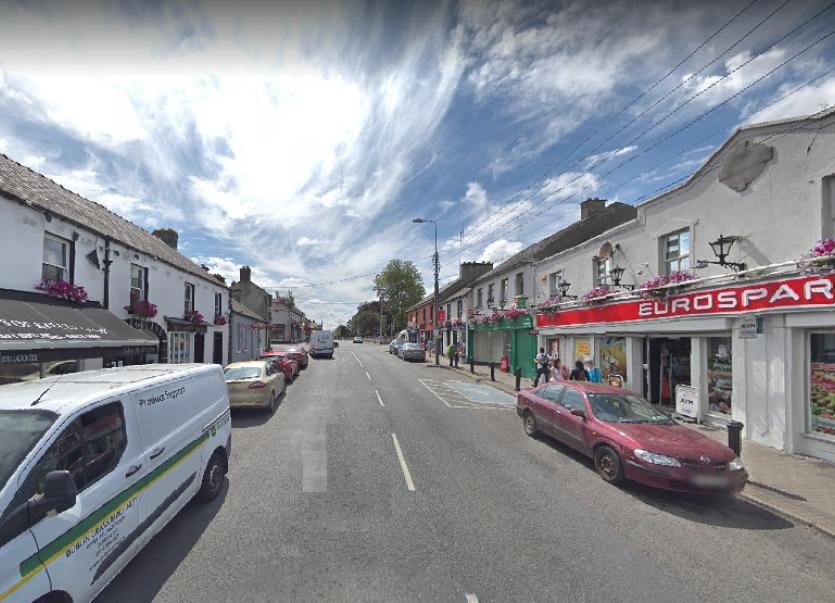 Residents fear for the main street of Kilcullen

Residents from Ballyshannon and surrounding areas are joining forces to oppose plans for a new quarry just outside Kilcullen.

The group has expressed concerns over potential impacts on health and business and claims that the new quarry site at Racefield, Ballyshannon,  would cause traffic chaos on the narrow roads in the area, resulting in an increase in HGV traffic through the main street of Kilcullen and passing the Ballyshannon National School on the Athy road.

They also believe the development would also jeopardise livelihoods by impacting farms and stud farms in the area.

Kilsaran Concrete submitted the planning application for a new sand and gravel extraction operation at Racefield, Ballyshannon late last week. If granted permission, the extraction and processing of the site would take place over 12 years on 17.5 hectares of land.

A meeting to discuss Kilsaran’s planning application for a quarry at Racefield, Ballyshannon will take place in the Ballyshannon Community Hall at 8pm next Monday October 14.