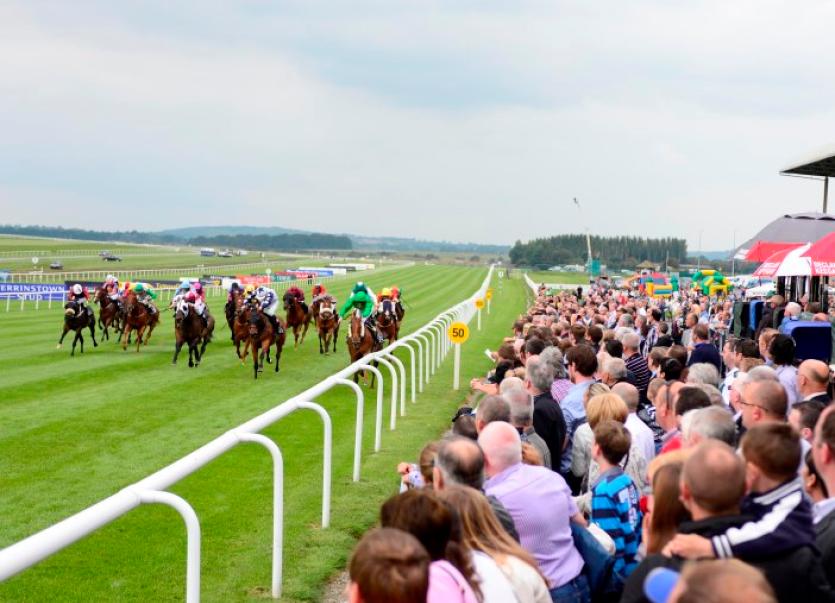 Twenty-four finalists, short-listed for eight of the 10 award categories in the 2019 Irish Godolphin Stud and Stable Staff Awards, have been announced.

The finalists, including 12 from Kildare, were shortlisted from over 300 nominations received.

The winner in each of these categories will receive a specially-commissioned trophy and €4,000 in prize-money, with the exception of the Newcomer Award, who will receive a trip to Dubai, plus €2,500.

The other two finalists in each category will each receive €1,000.

The winner’s and finalist’s yard or stud in seven categories will also receive €1,000 to be divided amongst employees.

The winners will be announced at the awards ceremony on Tuesday October 29 in the Killashee Hotel in Naas, County Kildare.

The Racecourse Award is chosen by the Irish Stablestaff Association based on a quality programme survey with the purpose of setting quality standards for stable staff at all racecourses in Ireland.

Pat Farrell, winner of the Irish Racing Excellence Award at the Godolphin Stud and Stable Staff Awards in 2018 also joined 2017 winner Owen Smyth, 2016 winner Jimmy (Slim) O’Neill and 2015 winner Pat O’Donovan on the judging panel. Each award winner will be presented with a specially-commissioned trophy.

The trophies, by sculptor Ani Mollereau, are a contemporary design of a thoroughbred horse representing the spirit of the horse racing industry.