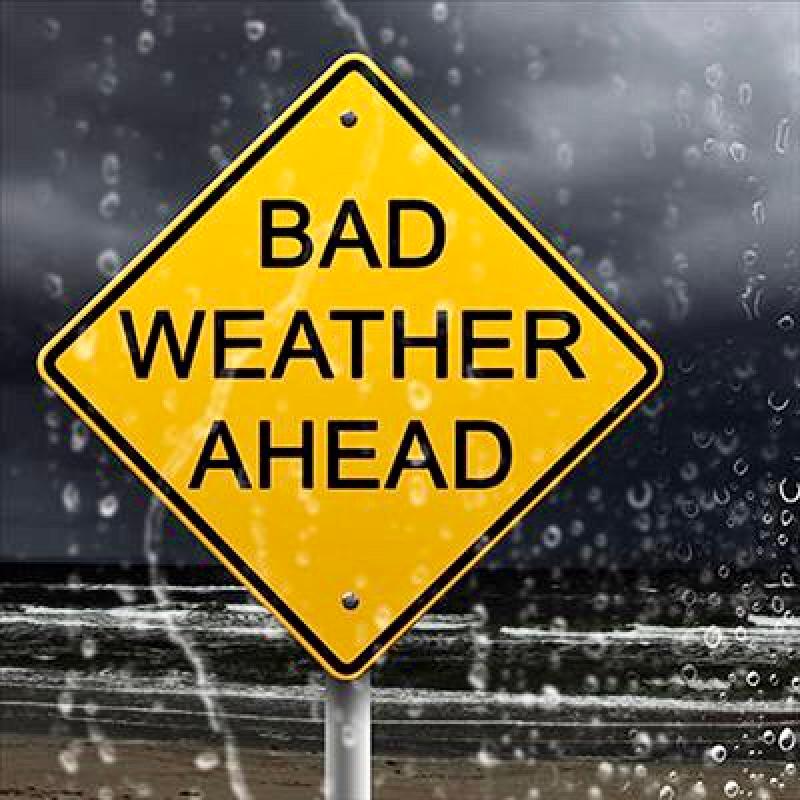 Forecasters said: "Heavy rainfall will occur during the period indicated with the potential for heavy downpours locally and during shorter intervals.

"There is potential for flooding on already saturated or waterlogged grounds."

Meanwhile, Japan has deployed tens of thousands of troops and rescue workers after one of the strongest storms in years hit, killing at least 18 people.

A total of 27,000 military troops and other rescue crews have been deployed in relief operations, authorities said.