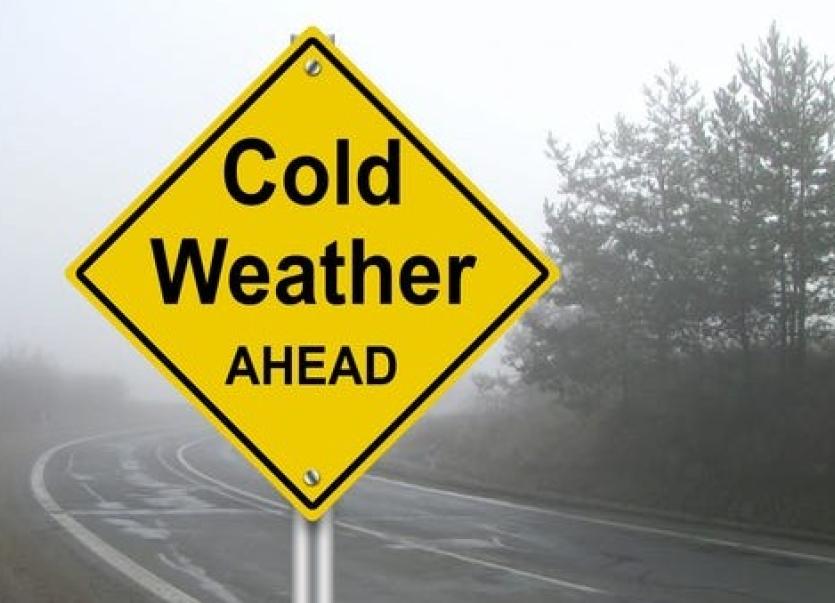 May be chilly temperatures coming

A long-range forecaster has predicted Scandinavian-style temperatures later this month.

The mercury in the thermometer is expected to dip in the days running up to Halloween on October 31.

Average current daytime conditions in Norway, Sweden and Denmark are around 10 degrees Celsius.

However temperatures plunge much lower at night.

Irish Weather Online forecaster said: "Some very cold air is lurking over Scandinavia at times during the second week of the forecast period and could be making a run towards Britain if not Ireland later in the month."

Met Eireann is predicting more rain for this week and blustery conditions.

However Thursday and Friday, Met Eireann said "temperatures will reach the low teens at best".

It's been a relatively mild Autumn so far.

We enjoyed an Indian Summer-style period of sunny and warm days between September 17th to 20th.

Temperatures peaked at over 22 degrees Celsius in the Phoenix Park during the month.

And Johnstown Castle in Co Wexford had its sunniest September in 16 years.